Former Arsenal, Sevilla and Spain winger Jose Antonio Reyes has died following a car accident at the age of 35.

The news was confirmed on Twitter by his boyhood club Sevilla, for whom Antonio Reyes played around 250 matches.


The 35-year-old was playing for Extremadura in Spain’s second division, and played his most recent game just two weeks ago.

Sat Jun 1 , 2019
Barcelona superstar Lionel Messi labelled Neymar a “phenomenon” and revealed he is still in a WhatsApp group with the Paris Saint-Germain forward and team-mate Luis Suarez. The trio formed one of the world’s best attacks for three years at Camp Nou before Neymar moved to Paris Saint-Germain in 2017. Lionel Messi, Neymar and Luis […] 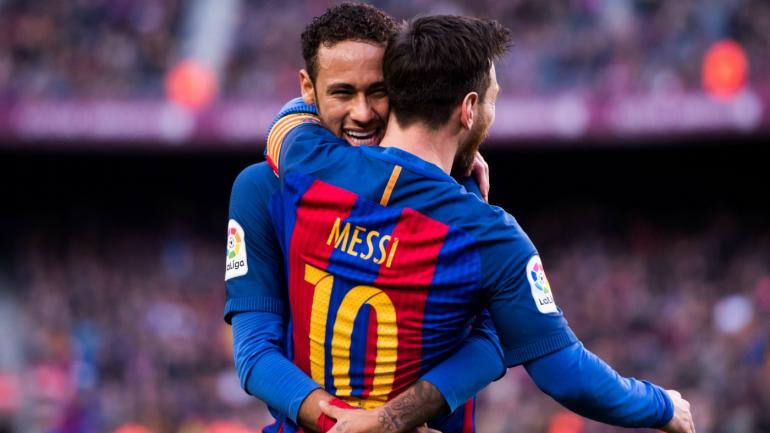