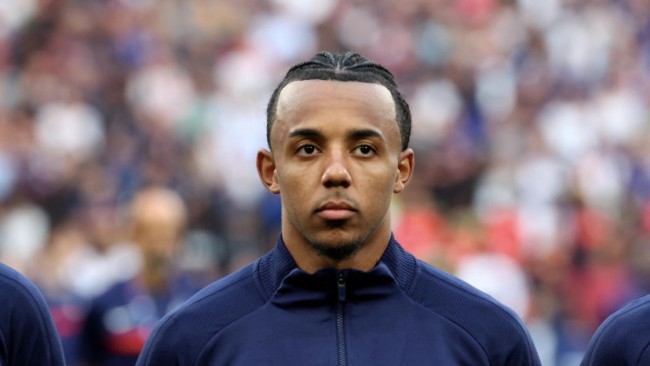 The France international looked destined to move to Stamford Bridge last summer before a move broke down at the last minute.


Chelsea believed they had agreed a fee with their Spanish counterparts, but Sevilla upped their asking price and the London side refused to cave to their demands.

A year on and Thomas Tuchel finally looks set to land his main defensive target in a deal likely to set Chelsea back around £60m.


‘The player, I am sure, respects Sevilla,’ Andres told Sport Witness.’He is happy with us. ‘In the case of Kounde, it is not a matter of money. It’s a matter of him wanting to play in a more competitive team than Sevilla.

‘I am sure he is a player that is attractive for teams like Chelsea, Barcelona, Bayern Munich and these types of teams. He wants to play in a more competitive team.

‘It’s the same case we had some years ago with [Clement] Lenglet. He was very happy, but he thought after playing some years at Sevilla, he was prepared to go to Barcelona.

‘The first time we received an offer for him was a season before he was transferred. [Lenglet] and his father told us they didn’t want to leave Sevilla then because they preferred to stay here and play a lot of matches.’


Chelsea’s defensive solidity was a hallmark of their early success under Tuchel, but they leaked goals during the second half of last campaign and the departures of Antonio Rudiger and Christensen means they are short of numbers.

Addressing the summer window, Chelsea’s technical director, Petr Cech, said on Friday: ‘I live on the phone! It will be a busy summer. We will plan, prepare and try to be as strong as we can next season.

‘I think everybody knows where we are in terms of the team. Of course we will try to strengthen the team. ‘We want to do the best possible and be ready to compete next season. It’s going to be a tough season with a World Cup in-between so we need to be ready for that.’

Chelsea's new owners send message to Lukaku over his future

8 months ago
Chelsea’s new owners have been in direct contact with Romelu Lukaku in order to resolve the future of the club’s record signing. The Belgian attacker returned to Stamford Bridge last summer and was billed as the final piece in Thomas Tuchel’s jigsaw. Lukaku, who failed to make the grade at […] 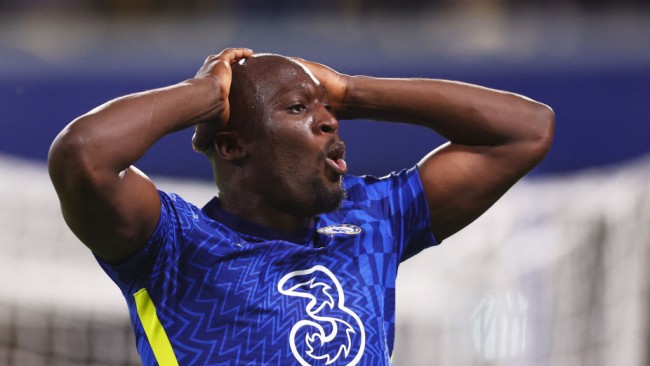