Mourinho dropped Pogba against Huddersfield in the Premier League and Sevilla in the Champions League after taking him off in their loss at Wembley against Tottenham.


Mourinho’s treatment of the France international, who joined in August 2016 for a then world record transfer fee of £93.25m from Juventus , has resulted in various speculation over his future at the club.

Speaking about United ahead of France’s final World Cup group game against Denmark, the 25-year-old has admitted to problems between him and his manager.

Pogba said: “It was a better season than the previous one.

“It was an experience. There were some small issues with (Mourinho), but they were nothing in the end.

“Being a substitute, that sort of thing, it helps you to grow. I have to accept it.”


Only four players provided more assists than Paul Pogba in the Premier League last campaign whose 10 was the highest for any United player.

Tue Jun 26 , 2018
Marco Asensio has revealed he will hold talks with new Real Madrid head coach Julen Lopetegui over his future after the World Cup. The Spain international, who has appeared as a substitute in two of his nation’s three matches in the World Cup so far, has been linked with a […] 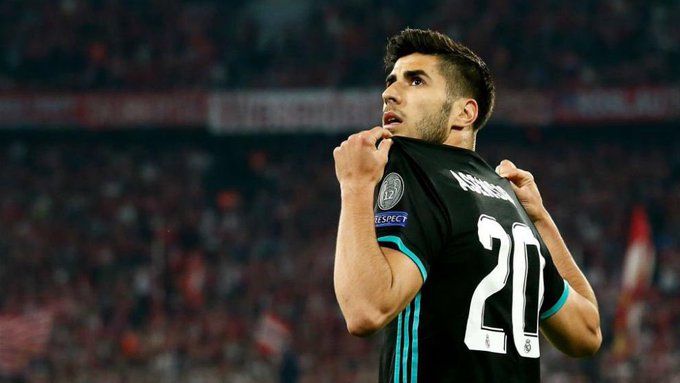