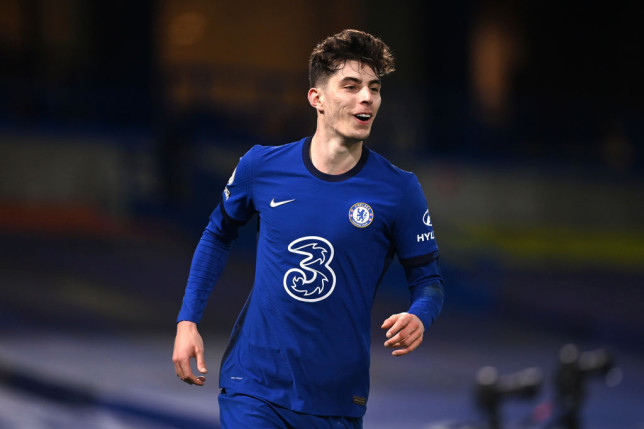 Thomas Tuchel was pleased with the contribution of Kai Havertz in Chelsea’s 2-0 victory over Everton on Monday.

Tuchel extended his unbeaten run since arriving at Stamford Bridge to 11 matches and Havertz put in one of his best performances at the club.


The German star was heavily involved in the game. His flick from a Marcos Alonso cross deflected off Everton’s Ben Godfrey and straight into the back of the net to open the scoring.

In the second half of the game he saw a goal ruled out after he was adjudged to have handballed it in the buildup but he still won a penalty after being felled by Jordan Pickford.

Jorginho stepped up to score the penalty to secure three points for the Blues, who tightened their grip on a top-four spot.

Tuchel was pleased with the efforts of his players and singled out Havertz for special praise after the convincing win.


‘We deserved to win. It was a very difficult first half but we controlled it completely,’ Tuchel told BT Sport. ‘Second half we increased our level and had a lot of dangerous attacks.


‘You see the quality of the players and the club. It is a pleasure to be on the sideline and work with the team. ‘Everybody in the club is doing everything to compete at this level.’

In his post-match press conference, Tuchel said: ‘There is no doubt about his quality, talent and character.

‘He needs to adapt to the Premier League, to the club where we play to win every game and the highest standards are normal. This is a normal process. ‘He did excellent today. He used his potential to accelerate our game.’

‘Don’t you understand?’ - Tuchel ripped into Werner during Chelsea vs Everton

2 months ago
Thomas Tuchel tore into Chelsea striker Timo Werner during his side’s 2-0 victory over Everton on Monday and was caught berating the misfiring German star. Chelsea continued their good run of form under their new coach, solidifying their place in the top four with a win over one of their […] 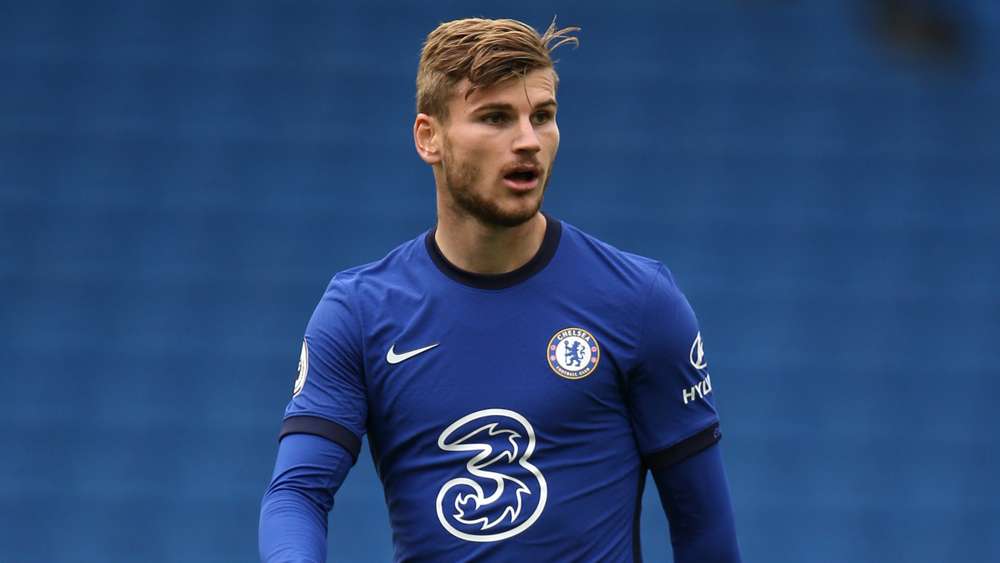