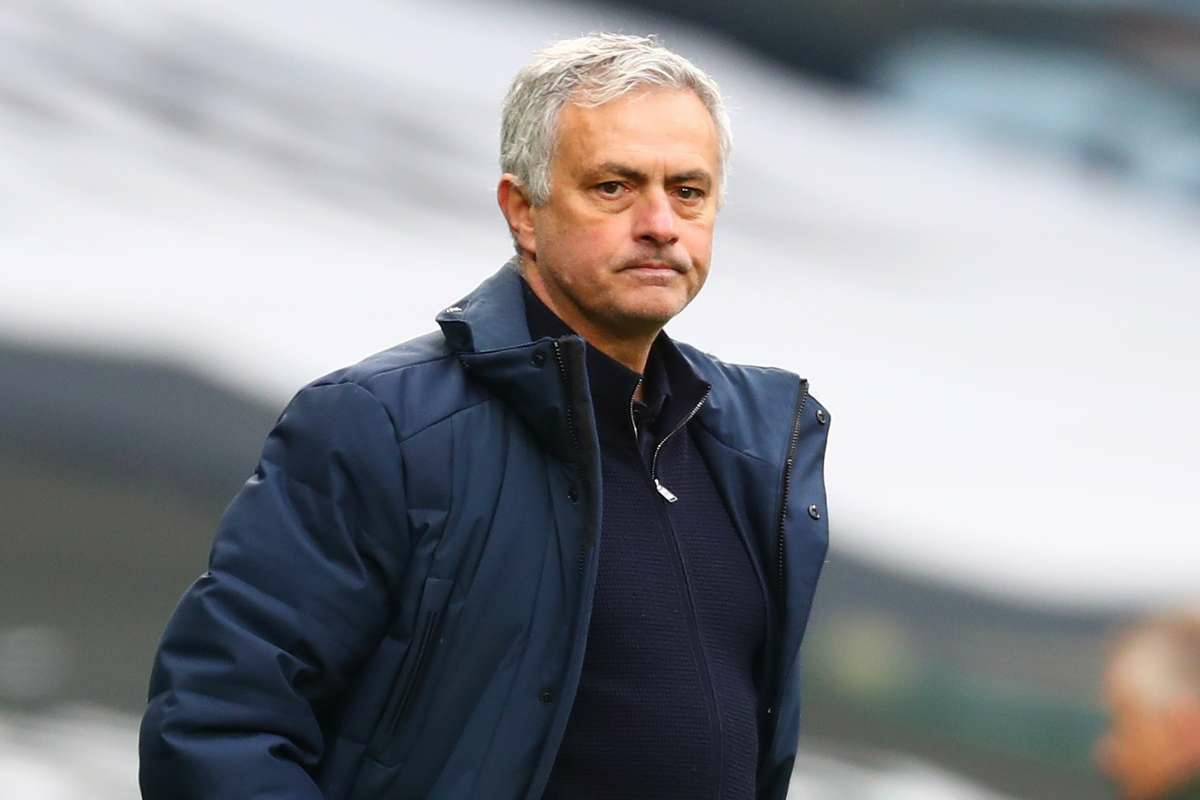 Former Tottenham head coach, Jose Mourinho has revealed the only defeat in his managerial career that made him cry.

Mourinho, who was sacked by Tottenham in April 2021, has managed big European teams, which includes Chelsea, Real Madrid, Manchester United, Inter Milan and FC Porto in the past.


According to the Portuguese coach, Real Madrid’s Champions League semi-final defeat against Bayern in 2012 was the only time he cried as a manager because the Spanish club were the best in Europe at that time.

“That night [Real Madrid’s Champions League semi-final defeat against Bayern Munich in 2012] was the only time in my coaching career that I cried after a loss,” Mourinho told Marca.

“I remember it well. My assistant Aitor Karanka and I stopped in front of my house in the car crying. “It was very hard because we were the best team in Europe, without a doubt.

“We won La Liga by breaking all the points and goals records and we would have won the final, I have no doubt. “Ronaldo, Kaka and Ramos were absolute certainties from the penalty spot…”


“What was the most cruel for me was that in the penalty shoot-out we chose Cristiano Ronaldo, Kaka and Sergio Ramos. They were absolute certainties from the penalty spot and the guys who missed are the ones who never fail. It sank me.


With Real Madrid, Mourinho was aiming to win his third Champions League trophy, having famously won the cup with Porto in the 2002/03 season and then again with Inter Milan in 2009/10.

5 days ago
Jose Mourinho has confirmed his next destination in the game after signing a three-year deal to become Roma’s next manager. Dismissed by Tottenham 15 days ago after a poor run of results that saw the club tumble down the league standings, the Italian team confirmed on Tuesday that Mourinho will replace Paulo Fonseca […] 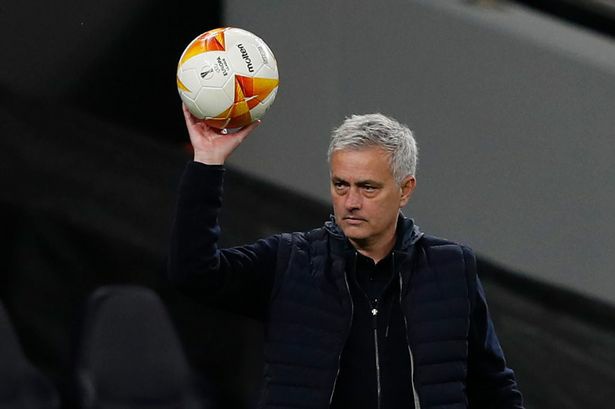