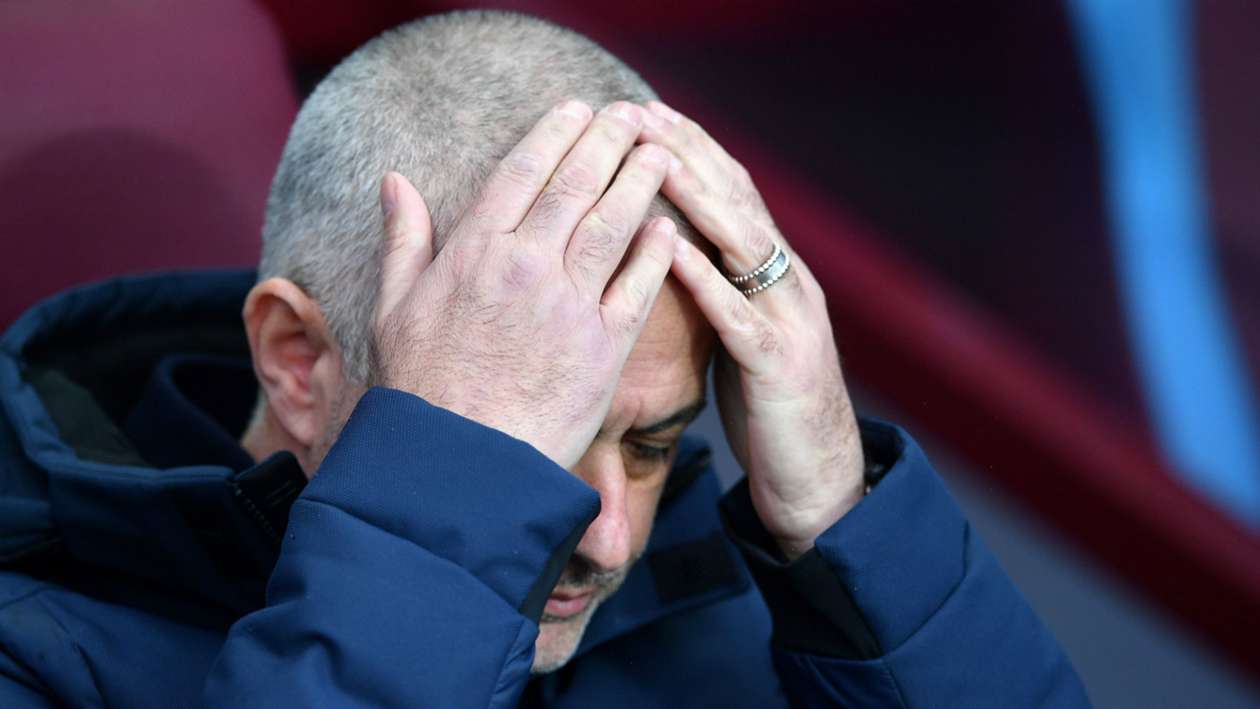 Jose Mourinho has revealed the only time that he has cried after losing a game during his coaching career – the Champions League defeat to Bayern Munich in 2012 while he was Real Madrid boss.

The German side made it through to the final of the competition that year after beating Madrid on penalties, with the semi-final game having gone to extra-time and spot-kicks after a 2-1 victory for Mourinho’s men over the 90 minutes.


With the first leg having finished 2-1 to the Bundesliga team, Cristiano Ronaldo scored a brace inside 14 minutes at Santiago Bernabeu to put the hosts ahead in the tie.

Arjen Robben scored from a penalty kick after 27 minutes to level things up at 3-3 on aggregate, with Ronaldo, Kaka and Sergio Ramos all missing from 12 yards as the game went to penalties.

• Messi is not a natural goalscorer, claims Tim Sherwood

• Willian admits he could join Arsenal as Chelsea exit looms

Bastian Schweinsteiger scored the winning spot-kick and set up a meeting with Chelsea in the final, a match that the Blues won at the Allianz Arena which was decided again by spot-kicks.


“That night is the only time in my career as a coach that I’ve cried after a defeat. I remember it well… Aitor [Karanka, Madrid assistant at the time] and I pulled up in front of my house, in the car, crying. “It was very hard because we were the best that season.”

It proved to be one of few blips in an outstanding campaign for Madrid, who won the Liga title and earned 100 points, nine more than Barca, setting the record for a single top-flight campaign in Spain.


Real also scored 121 goals in the competition in that famous 2011-12 season, another La Liga record, while they would end up losing only twice in the league – to Levante and Barcelona.

He would then go on to manage Chelsea for the second time in his career, winning a third Premier League title for the club, before joining Manchester United in 2016.

The 57-year-old then replaced Mauricio Pochettino at Tottenham in November 2019, guiding the team to eighth in the Premier League table prior to the coronavirus crisis bringing a halt to football around the world.

10 months ago
Manchester City’s Kevin De Bruyne has opened the door to leaving the club if their two-year Champions League ban is upheld. UEFA gave the punishment after finding City guilty of ‘serious breaches’ of financial fair play regulations, but they are appealing the decision. A couple of Man City players might […] 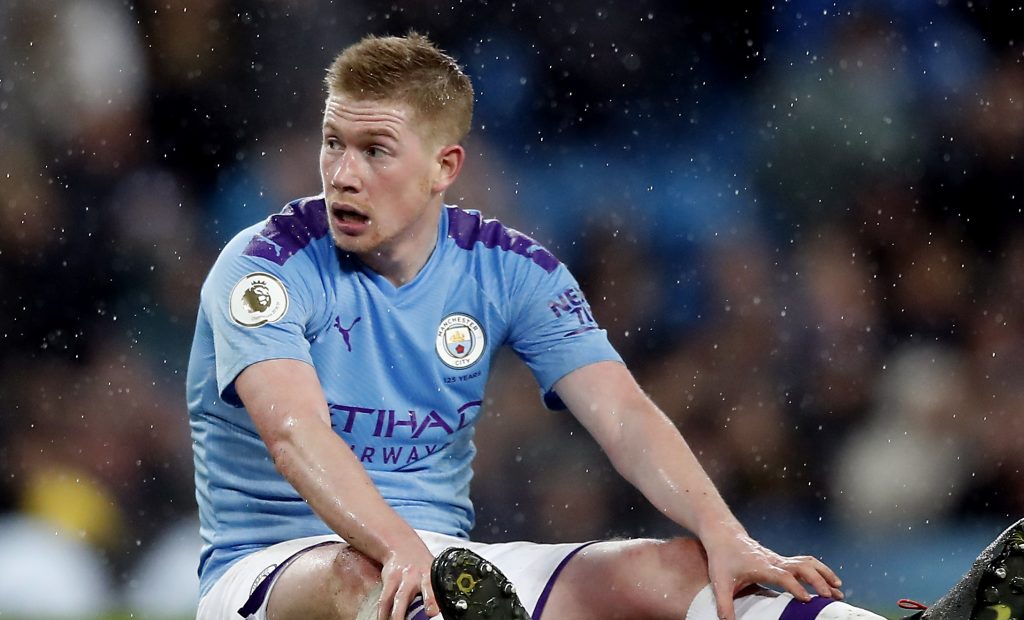