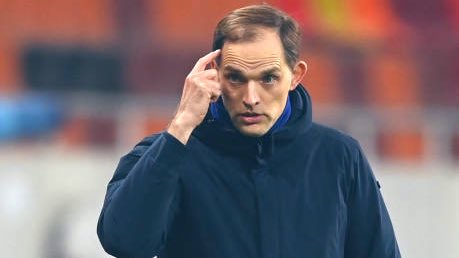 Chelsea manager Thomas Tuchel has explained the difference between managing the London side and his former team, Paris Saint-Germain.

Tuchel said there is no time to breathe when managing in the Premier League than in the French Ligue 1, the German coach added that life in England is proving to be brutal.

“It’s pretty ruthless, it keeps you on your own, and it makes you get up early in the morning. There is simply no time to breathe. There is not too much time to sit down, to be relaxed or comfortable.


“And that’s a good thing, it sharpens your mentality and mind. That’s what I find impressive in this club.

“Everyone is on the front line. Players are aware of these challenges and requirements. They are up to the task of recovering, in their approach to their work, during the time they spend here at the club.


“Everyone at the club is aware of what it takes to be in shape. That’s why it’s impressive.

“We arrive at every game with the knowledge and deep conviction that we are perfectly prepared for this and that we can perform at the highest level and adapt.”

5 days ago
The Premier League has introduced new set of rules and regulations, which will prevent future attempts to join a breakaway European Super League. Six top-flight clubs, including Manchester United, Arsenal, Chelsea, Manchester City, Tottenham and Liverpool, announced late on April 18 they were joining a new competition called the Super […] 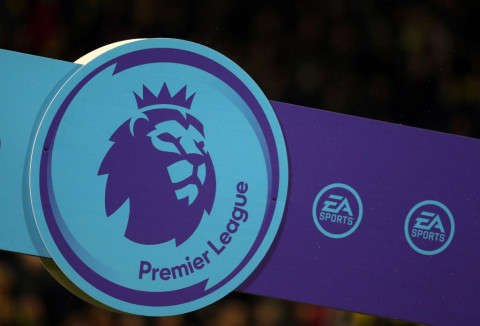