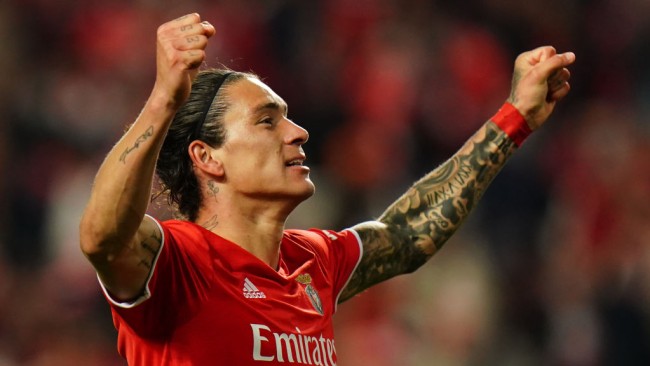 Manchester United tabled a bigger offer for Darwin Nunez than Liverpool but the Benfica star has chosen to join the Merseysiders for two key reasons, according to reports.

Liverpool are on the verge of finally announcing the Uruguayan’s signing after agreeing a deal worth £85m with Benfica, with £64m of that being paid up front and the rest in bonuses and add-ons.


Nunez is expected to have his medical in Liverpool this week before signing a six-year deal, with the Reds moving very quickly to beat off competition for his signature.

The Red devils had also been keen on Nunez with new manager Erik ten Hag having prioritised the signing of a new central striker this summer.


United were even prepared to better Liverpool’s offer for the 22-year-old, but, according to Sky Sports, Nunez had little intention of moving to Old Trafford and only wanted to join Liverpool.

United’s failure to qualify for the UEFA Champions League proved decisive, with Nunez unwilling to step down from Europe’s premier club competition in order to participate in the Europa League with Ten Hag’s side.

The second major reason revolved around Jurgen Klopp and the project on offer at Liverpool under the German coach.

Nunez is a huge fan of Klopp and believes the German coach can take his game to a new level, whereas United recorded their worst ever points tally in the Premier League last campaign and are in need of rebuilding.


While Nunez is versatile and capable of playing on the flanks, there is a ready-made position for him through the middle at Liverpool – a role he would have needed to compete against Cristiano Ronaldo for at Old Trafford.

With Ten Hag only having been appointed last month, the United boss also had precious little time to woo Nunez whereas Klopp – and Virgil van Dijk – both spoke to the player and convinced him his future was at Anfield.

8 months ago
Chelsea have been dealt another blow to their hopes of signing Jules Kounde with France managet Didier Deschamps revealing that the defender requires surgery on a long-term injury issue. The 23-year-old started Les Bleus’ UEFA Nations League defeat at home to Croatia on Monday, lining up out of position at […] 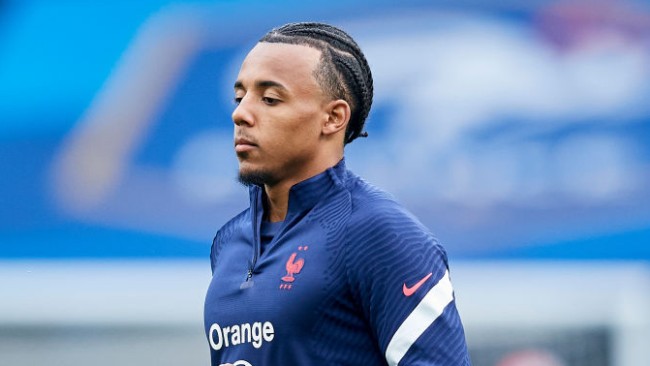