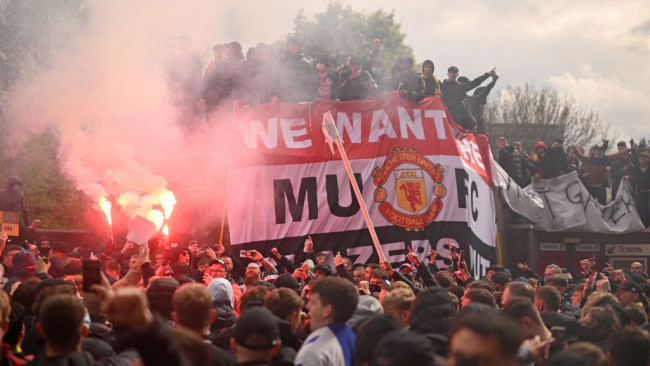 Manchester United are facing a possible points deduction, as Premier League and FA rules contradict one another on postponements, according to the UK Mirror.

United were set to play Liverpool by 4.30pm this Sunday, but the clash was postponed after shocking scenes at Old Trafford.


Over 200 Red devils supporters invaded the pitch after attacking policemen outside the club’s stadium. With no assurances over safety regarding driving the team bus to the stadium, for Manchester United or Liverpool, a decision was made to postpone the game to another day.

The Premier League have now begun an investigation into the incident and are questioning how over 200 supporters got into the stadium.

According to the FA’s rulebook in section 8.3.4, it states that the club could be found to have been at fault for the game not going ahead and see the Reds awarded three points.

It reads: “In the event of a match being abandoned due to the conduct of one Club or its members or supporters the Board has the power to order that the match is not replayed and to award either one or three points to the Club not at fault.


“It cannot levy a financial penalty due to the conduct of a Club.”

However, due to the fact that the police were among those to finally decide that the match could not go on, the Premier League would state that the decision was not up to Man Utd.


Section L.12 states: “A League Match shall not be postponed or abandoned except: (L.12.1.) when on the date fixed for it to be played either the Home Club or the Visiting Club is competing in a competition permitted by Rules L.9.1, L.9.2, and L.9.3; (L.12.2.) with the approval of or on the instructions of the officiating referee; (L.12.3.) by order of the police; (L.12.4.) by order of any other authority exercising its statutory powers to that effect; or (L.12.5.) on the instructions of or with the prior written consent of the Board.”

With both teams agreeing to the decision to postpone the game, it remains to be seen whether any sanctions will come into effect after the cancelled game.

6 days ago
Bruno Fernandes has spoken about a raging argument over who is the greatest footballer of all time in Manchester United’s dressing room. The Portuguese midfielder argues that Cristiano Ronaldo is the best player in history. But Brazilian duo Fred and Alex Telles contend that Pele is the true GOAT. Fernandes […] 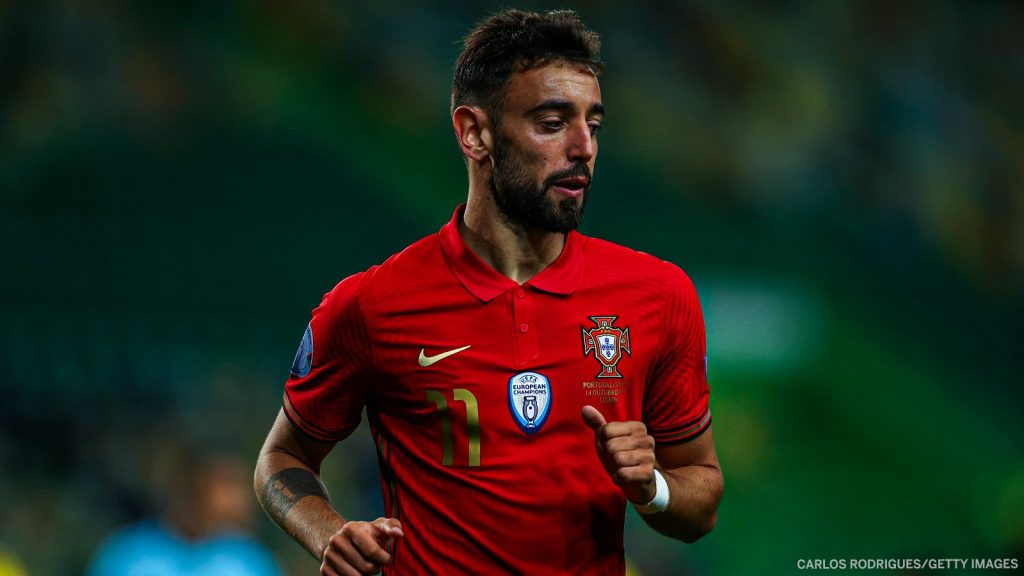