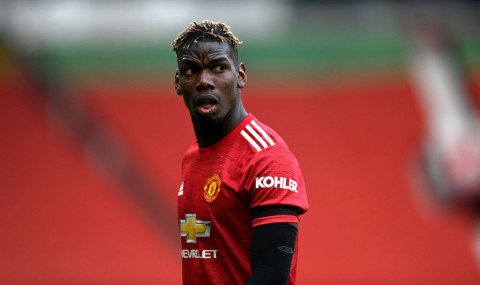 Manchester United midfielder Paul Pogba has hailed Chelsea star N’Golo Kante and Real Madrid’s Casemiro as the ‘toughest’ opponents he ever faced during his career.

Pogba has faced some of the world’s best players during his time at Old Trafford and Juventus – as well as with the France national team – but the two midfielders sprang to mind when asked who was the stiffest opposition.


Kante lines up alongside Pogba on international duty but the duo have faced off many times in the Premier League during his time at Leicester City and Chelsea.

Casemiro and Pogba did battle in the Uefa Super Cup in 2017, after the Red devils had won the Europa League and Real Madrid had beaten Atletico Madrid in the UEFA Champions League final.

And Pogba was very impressed with the Brazilian star, rating him as his toughest opponent alongside Chelsea’s Kante.

‘My toughest opponent on the pitch? To be honest, it’s tough against N’Golo Kante,’ Pogba said in a Q&A with United Review.


‘Casemiro too… he is a hard one also. I can’t remember all of them; they’re the first ones that come into mind that I had. ‘Yes, those are the first ones. Maybe there are a few more players but I don’t have the names now.’

Pogba was also asked about his greatest performance for Manchester United and he chose the 3-2 Premier League win over Manchester City in the 2017/18 campaign, where he scored two goals.


‘I would say because it’s a memory of the game, the 3-2 versus Manchester City, because I scored two,’ Pogba added.

‘We ended up winning, but if City won the game they were going to be champions against us. We avoided that, so I would say this one.’

2 months ago
Borussia Dortmund’s sporting director Michael Zorc has comfirmed that the club have a ‘gentlemen’s agreement’ with Jadon Sancho which will allow him to leave this summer transfer window. Manchester United had made Sancho their major target last summer but were unable to secure a deal as the German side demanded […] 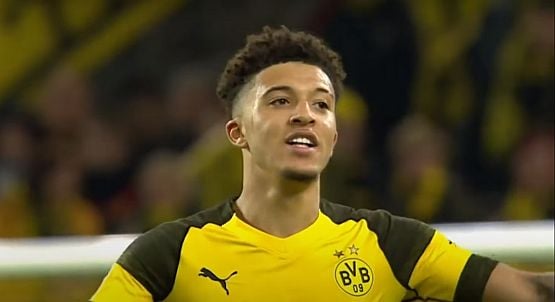