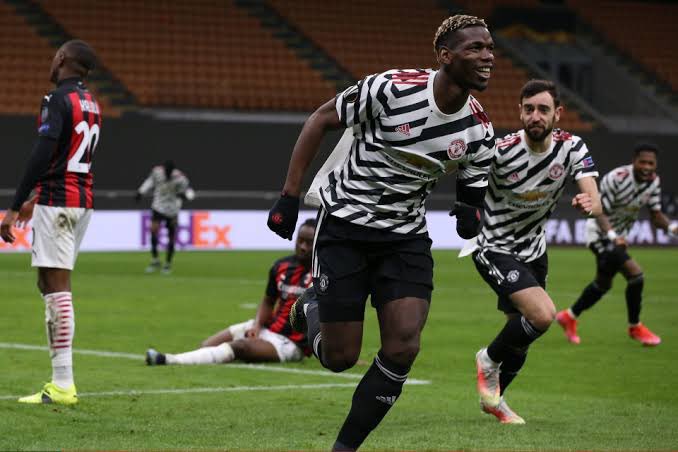 Rashford has made good impact on and off the pitch in recent years, helping the club win the Europa League, FA Cup and EFL Cup since breaking into the first-team as a teenager in 2015 under Louis van Gaal.


Despite being only 23, Rashford is closing in on 300 appearances for United and has scored 11 goals in 40 appearances for England, who he will hope to fire to European Championship glory this summer.

Mbappe, meanwhile, is considered one of the best players in the world, he has scored 106 goals in 123 matches for PSG and also won the World Cup with France in 2018.

Pogba was also asked to name the best French player of all time and he chose current Real Madrid head coach Zinedine Zidane.


‘This is a tough question!’ he said. ‘Maybe I would say, and it is my opinion, and it would be because of my generation also, I might say Zinedine Zidane.

‘It’s because of my generation that is who I see and all that. There are other names obviously – Henry, Platini, Jean-Pierre Papin – many, many icons, top-class players. But, from my generation, I would say Zinedine Zidane.’


He was also asked the question of which player he would choose between Lionel Messi and Cristiano Ronaldo, but the Frenchman declined to offer a preference.

‘It’s a nice but trick question as there is no best for me,’ the midfielder said. ‘Two different players. They are two players who both bring joy to watch.

‘Any people are going to have their own opinion of them, just two legends. Me, I would just say they are two legends and not one is better than the other one. Just two people that give us football players, or football lovers, joy to watch.’

4 days ago
Manchester United legend Rio Ferdinand has identified Manchester City’s Phil Foden as the best young player in the world at the moment. Ferdinand said this after watching the England international shine in City 2-0 victory over Paris Saint-Germain on Tuesday night. Pep Guardiola’s side are now in the final of […] 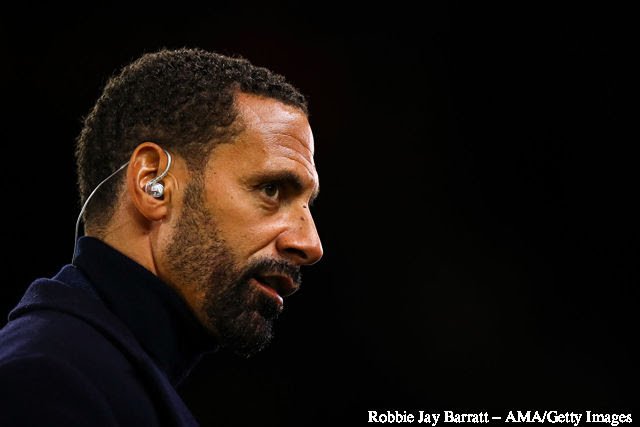