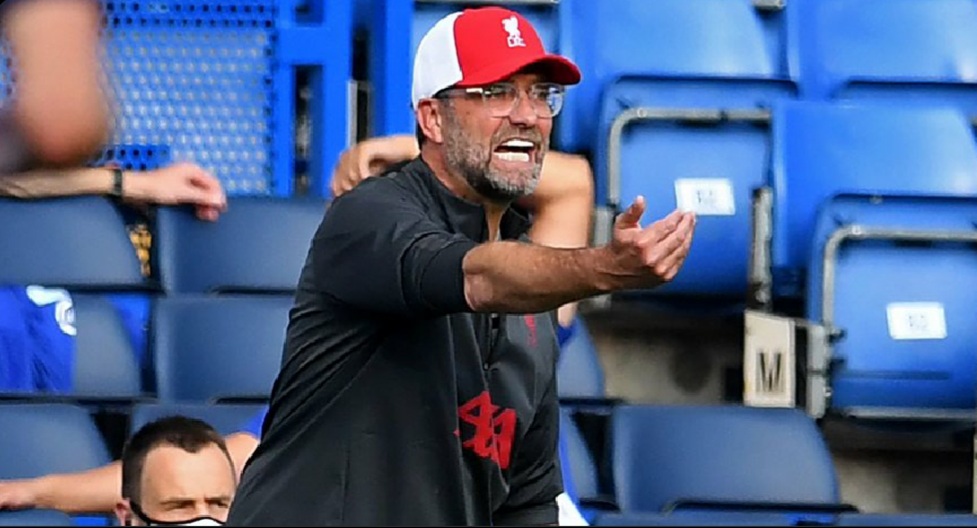 Liverpool manager Jurgen Klopp responded furiously to his Liverpool players after they applauded Andreas Christensen’s red card during their 2-0 win over Chelsea.

Christensen was sent off shortly before half time after he hauled down Sadio Mane, who was through on goal after an excellent pass from Jordan Henderson.


Referee Paul Tierney had initially given a yellow card for the foul by the Chelsea defender before he reversed his decision after he looked at the pitch-side VAR monitor.

As Christensen left the pitch, Liverpool’s substitutes were applauding the decision. But an angry Klopp turned to his players in the stands and said: ‘Are you crazy? We never, ever do that, okay?’

Chelsea were able to get to half-time without conceding a goal but Sadio Mane scored two goals after the break to ensure Liverpool win the game 2-0.


Fikayo Tomori replaced Kai Havertz at the break after Christensen’s dismissal. Meanwhile, Thiago Alcantara made his Liverpool debut for the full second half after an injury to Liverpool captain Henderson.

But the new signing from Bayern Munich gave away a penalty for a foul on Timo Werner, although Jorginho’s spot-kick was still saved by Alisson Becker.

8 months ago
Frank Lampard concedes Kepa Arrizabalaga made a ‘clear mistake’ in Chelsea’s defeat against Liverpool and has revealed that Caballero will be in goal for the Carabao Cup game against Barnley next week. Kepa is now under more pressure after his mistake in the second half allowed Sadio Mane to double […] 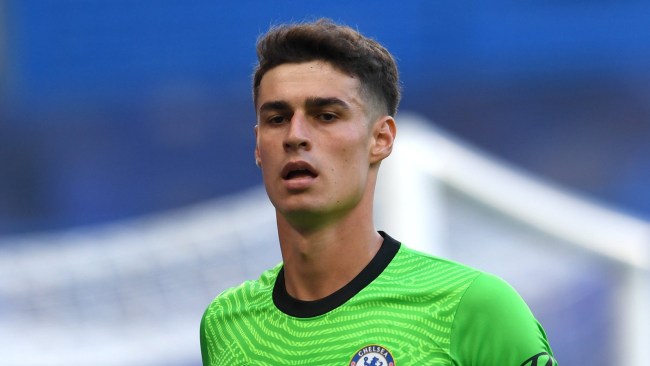