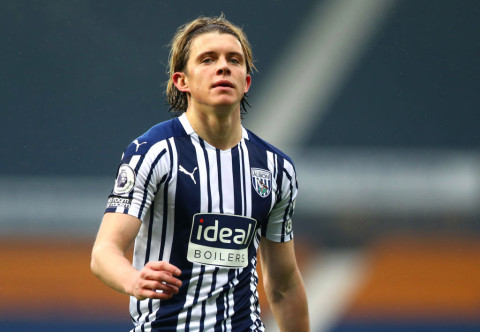 Chelsea boss Thomas Tuchel has praised loan star Conor Gallagher and urged the West Brom midfielder to prove he deserves a place in the club’s first team next campaign.

Gallagher has enjoyed a good season despite the Baggies’ struggles, playing 23 games in the Premier League, though he will be ineligible to play against his parent club in Saturday’s game between the two teams.


The youngster is one of several loan players Tuchel is believed to want to take a look at in pre-season over the summer, along with players like Ethan Ampadu, Ruben Loftus-Cheek and Malang Sarr.

Tuchel will make a decision over Gallagher’s future in the summer, but for now he has encouraged the midfielder to keep working hard and try to help West Brom pull off a survival bid.

Asked at his pre-match press conference if Gallagher is in his plans ahead of next season, Tuchel replied: ‘It’s not only my decision. But it’s his responsibility to show [he deserves a place] and this is what he does.

‘It’s not the moment to take decisions now for Connor, but I’m very aware he’s still our player. ‘We have crucial weeks ahead of us now and for him in his mission at West Brom also.


‘He fought his way through as a loan player which is very impressive. ‘He never stops improving, he’s a very regular player for West Brom and I wish that he can stay totally focused on that.

‘When it’s the right time to decide we will decide, but it’s clearly not now.’


West Brom are currently in 19th position in the Premier League table, 10 points adrift of safety, and need a miracle to avoid relegation – starting on Saturday when they try to inflict the first defeat under Tuchel.

Meanwhile, N’Golo Kante is extremely unlikely to play after picking up a hamstring problem with France on international duty while his participation against Porto in midweek is also in huge doubt.

3 months ago
Fiorentina are believed to be resigned to losing central defender Nikola Milenkovic this summer transfer window, with Manchester United set to swoop for the player. Milenkovic is a man in huge demand after his impressive displays in Serie A over the past few campaigns, and he has been linked with a number […] 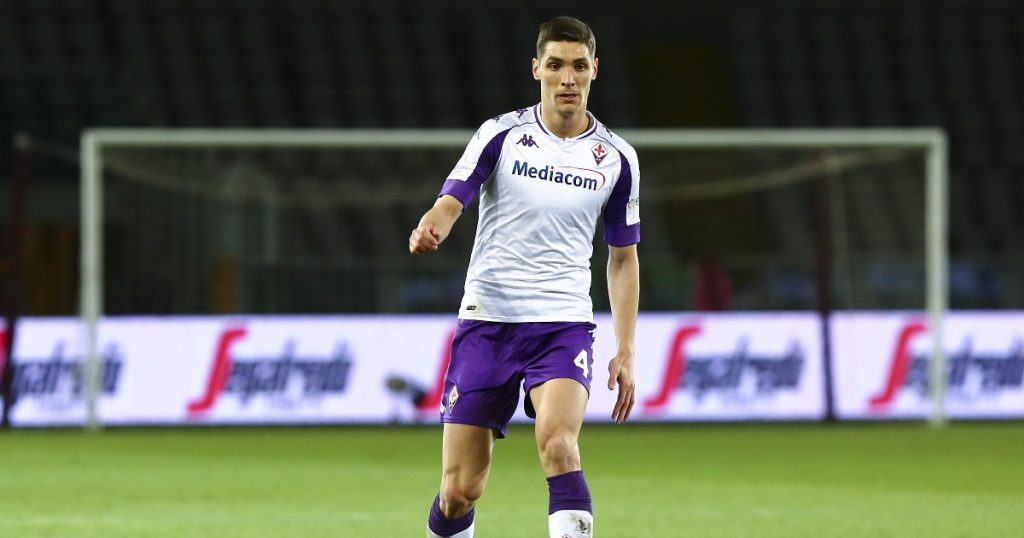