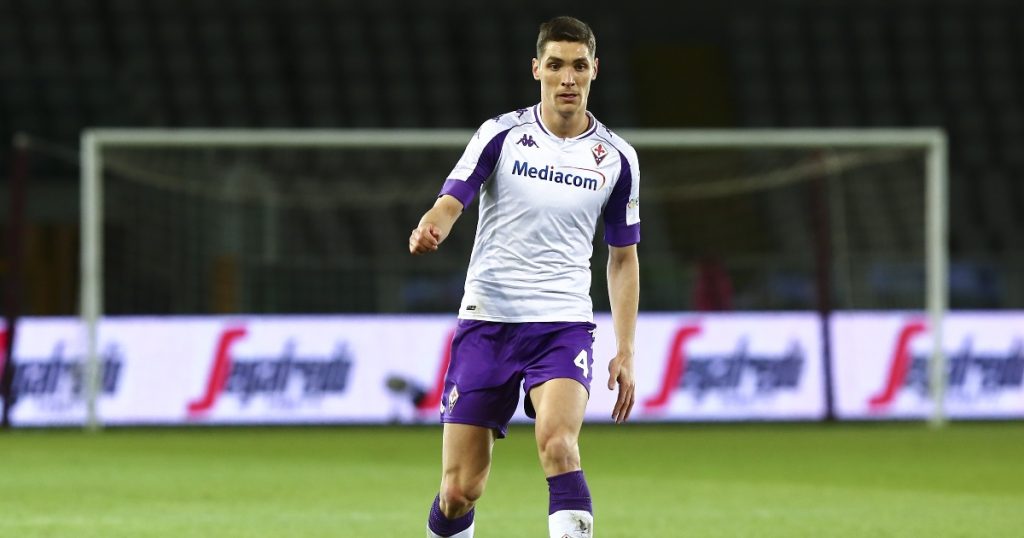 Fiorentina are believed to be resigned to losing central defender Nikola Milenkovic this summer transfer window, with Manchester United set to swoop for the player.

Milenkovic is a man in huge demand after his impressive displays in Serie A over the past few campaigns, and he has been linked with a number of elite clubs over the last few months.


The Red devils’ interest is believed to be the strongest, however, with Ole Gunnar Solskjaer known to be desperate to sign another high quality defender to his team.

With Milenkovic’s current contract set to expire next year, this summer will be Fiorentina’s only chance to recoup a relatively huge transfer fee for the centre-back.

And according to Italian outlet Gazzetta dello Sport, Fiorentina are willing to let the Serb go, and they claim that the wheels are in motion for Man United to make their move.

It was initially believed Liverpool could rival Manchester United for Milenkovic’s signature. But with the Reds having seemingly turned their attentions towards signing Ibrahima Konate, the path appears to be clear for Solskjaer’s side.


It is not clear exactly how much the Italian club will demand for Milenkovic, but given his contract situation he could be available on a cheap.

Milenkovic has been described as ‘the new Nemanja Vidic’, and his versatility allows the player to fill in at right-back as well as in central defence.

3 months ago
Kylian Mbappe has said he tells himself he is better than Lionel Messi and Cristiano Ronaldo before matches while explaining the importance of having an inflated ego. Mbappe has been widely touted as the player to take over when Messi and Ronaldo finally get to hang up their boots, having […] 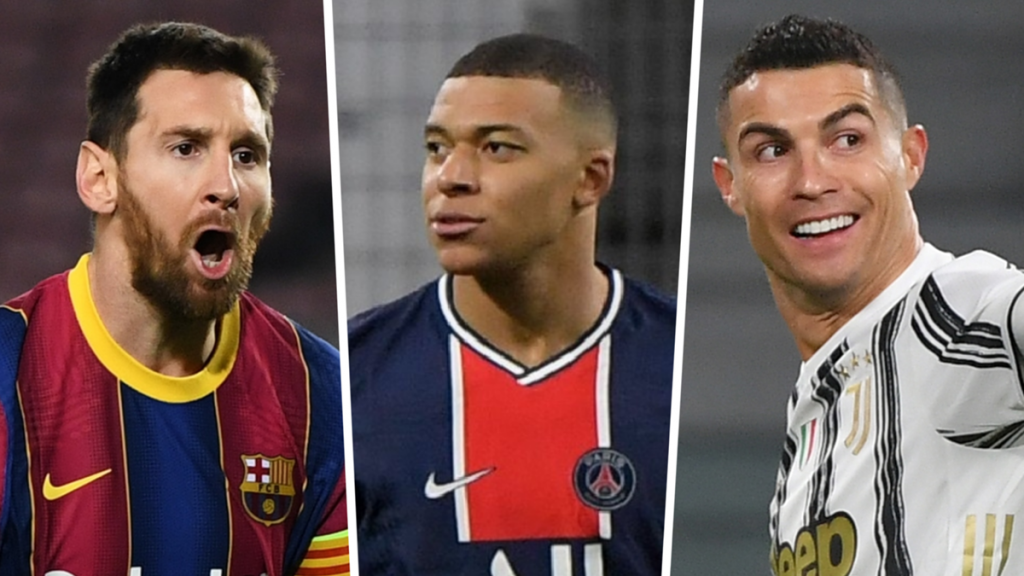