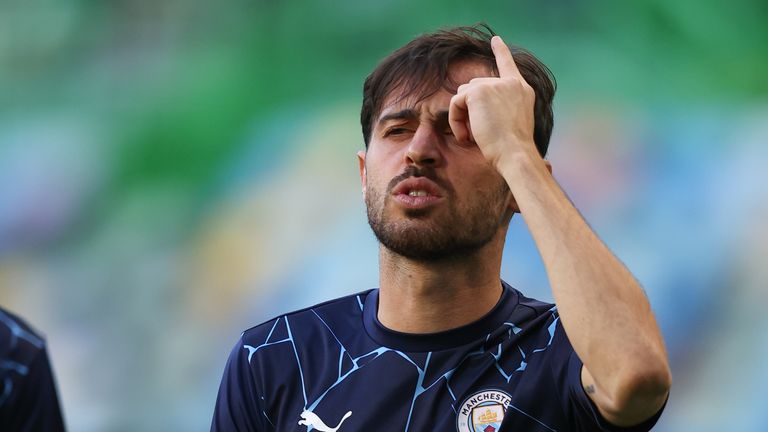 Manchester City star Bernardo Silva says the Liverpool supporters who targeted him on social media after his side’s Champions League exit are “pathetic”.

The Portuguese midfielder, who was an unused substitute on Saturday in Lisbon, took to Twitter on Sunday to show his disappointment after City’s 3-1 defeat to French side Lyon in the quarter-finals.


The 26-year-old then explained he had been targeted by Liverpool fans on social media after the loss and made his frustrations known.

Silva said: “The 2019/2020 season has ended for us in a very disappointing way. To all the fans, we’re sorry for this frustrating season. The only thing we can promise is that in 2020/2021 we’ll fight a lot to do much better and get back to winning important things for you guys!

“And to all Liverpool fans that have nothing else to do than to come to a Man City player account, I’m also sorry for you but for the wrong reasons…pathetic… go celebrate your titles, or try to find a partner, drink a beer with a friend, read a book…so many options!”

Silva and the rest of the City squad will now take a break from football before the new Premier League campaign starts from September 12.


Pep Guardiola gave an honest critique of Man City’s disappointing Champions League defeat to Lyon after they lost in the quarter-finals stage for the third consecutive campaign.

“One day we will break this gap,” Guardiola told BT Sport. “The second half was OK, I had a feeling we were better but you have to be perfect in these competitions.


“I don’t want to talk about the circumstances [of Dembele’s first goal], it looks like I’m complaining or finding excuses. We are out. We did a lot of good things and in the end it was not enough.

“We made mistakes in both boxes at key moments and that’s why we are out. We scored a magnificent goal but unfortunately we missed another one. You have to be perfect, you cannot make mistakes.”

5 months ago
Lionel Messi has reportedly told Barcelona that he wants to leave the club this summer after their disappointing Champions League defeat to Bayern Munich. Barca-based Brazilian journalist Marcelo Bechler broke the news that Messi was wants an immediate exit away from Nou Camp after losing faith in their plans following […] 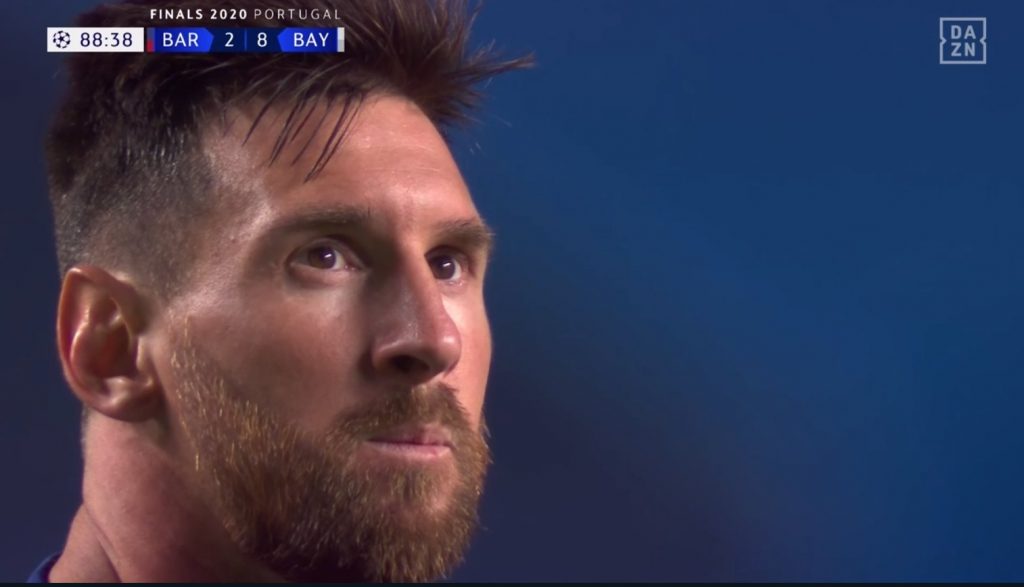