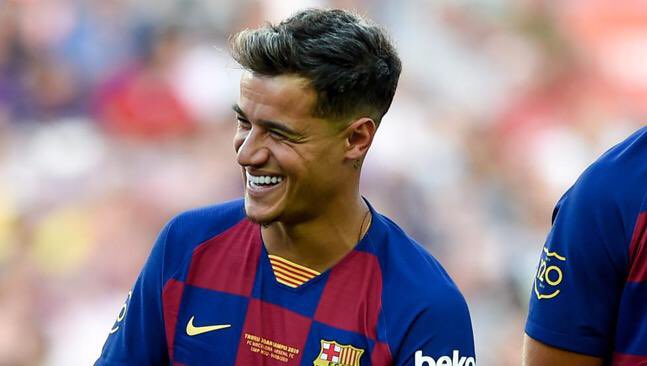 Unai Emery says that a proposed loan move taking former Liverpool midfielder Philippe Coutinho from Barcelona to Arsenal has not been ‘talked about at any time.’


The La Liga champions are willing to allow the Brazilian leave this summer window and would consider allowing him to go out on a season-long loan, for a fee of around £27.4m.

Reports in Spain claim that Coutinho is not interested in a loan move, however, and still wants to stay and fight for his place at the club.

Emery has also distanced the club from rumours of a move for the Brazil international, although admits that he is a big fan of the midfielder.


Coutinho was an unused substitute in the match at the Nou Camp which saw Uruguay striker Luis Suarez score a last minute winner for Barcelona.

Pierre-Emerick Aubameyang had given Arsenal the lead before an Ainsley Maitland-Niles own goal leveled things up to 1-1.

Despite the loss, Emery was pleased with the pre-season run out and is raring to go for the start of the Premier League season away to Newcastle on Sunday.

‘Good feelings today, the game has been positive,’ continued the Spaniard. ‘I look forward to the Premier League, there we have to look for a performance and a better result than today.’


New signing Dani Ceballos came off the bench for the gunners against Barca and Emery has been impressed with the Spaniard since his arrival on loan from Real Madrid.

‘Dani comes to contribute his qualities. What I like most is the desire he is putting in and the hunger with which he comes. ‘We will try to help him take a step forward as soccer player.’

Mon Aug 5 , 2019
Romelu Lukaku is still firmly in Inter Milan manager Antonio Conte’s sights after the Belgian’s move to Juventus collapsed on Sunday. The Manchester United striker was tipped for a move to Turin with Argentina forward Paulo Dybala going the other way. But that deal is in shambles after Dybala told the club […] 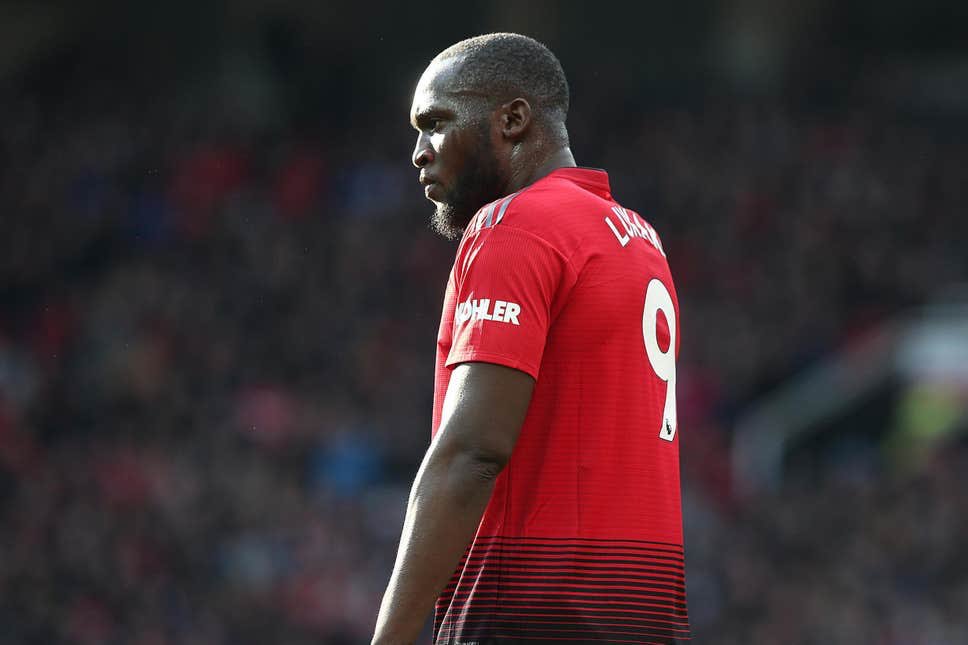