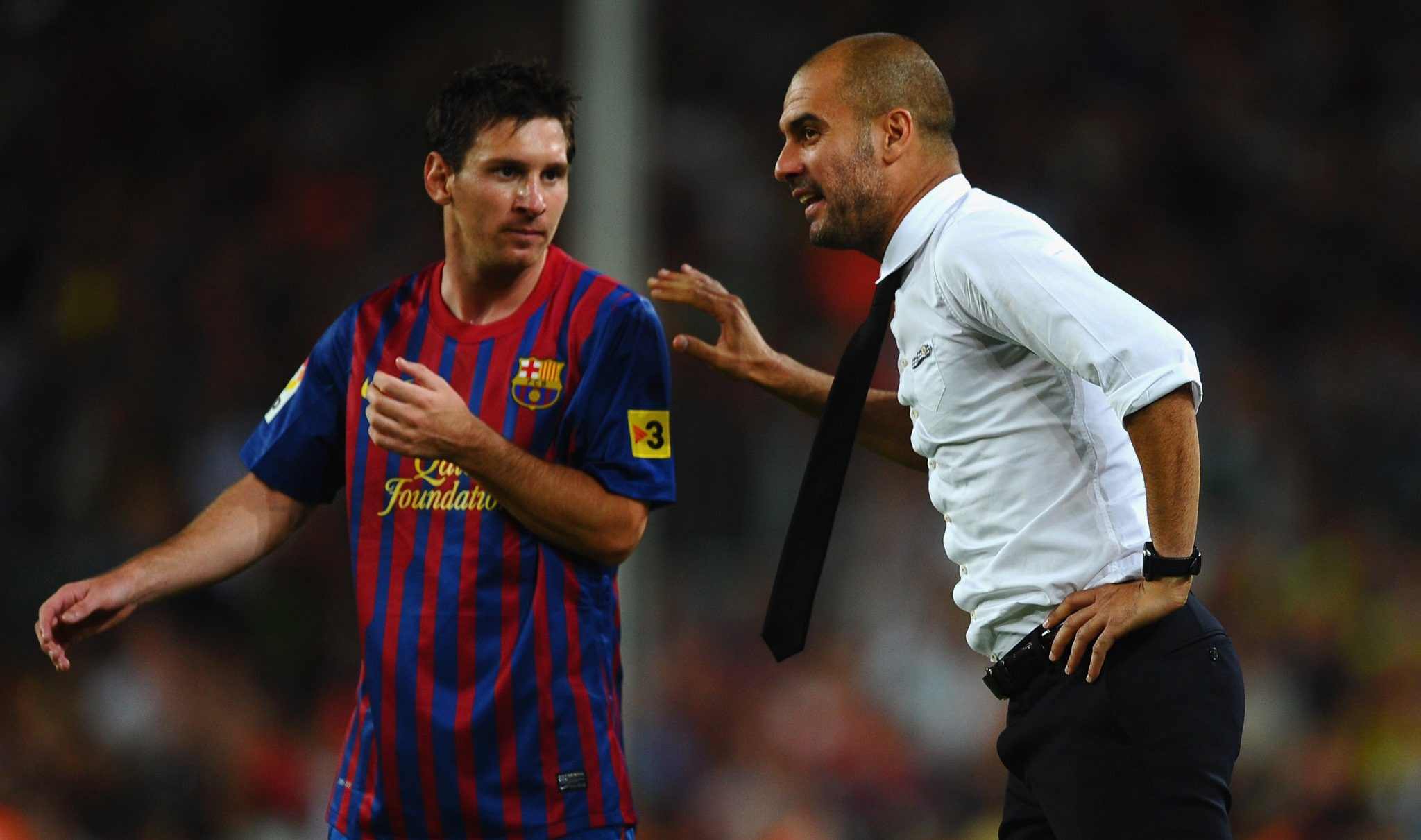 Manchester City boss Pep Guardiola has been pictured in Barcelona as speculation grows over a possible move to the Etihad for Lionel Messi.

The Barcelona superstar is reportedly close to agreeing a £1.4m-per-week deal at the club but City still have huge doubts on the deal.


Lionel Messi made his intentions known to the La Liga giants earlier this week when he sent them a Burofax revealing his desire to leave.

A reunion with Guardiola and also their financial might makes City favourites to sign him. And Spanish outlet  El Chiringuito claim Guardiola could meet Messi for a face-to-face meeting during his time at Barcelona.

The duo have already had talks on the phone regarding a transfer. Argentine paper La Nacion report Messi has told pals: “I’m going to talk to Pep so he can arrange my move to City. The football there is spectacular.” 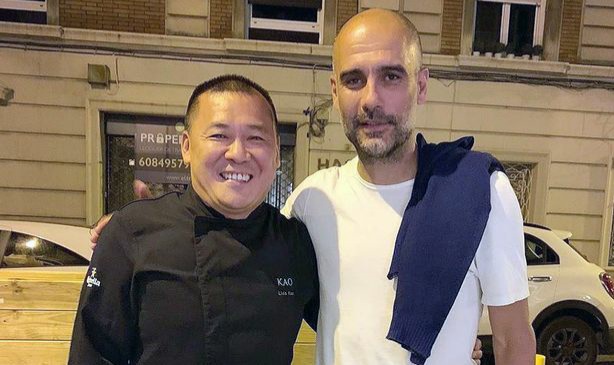 Pep Guardiola and Messi helped lead Barcelona during the most successful period in the club’s history between 2008 and 2012. They won three La Liga titles and two Champions League trophies.


Man City are desperate to win the Champions League and wrestle back the Premier League crown and adding Messi to the team would greatly improve their chances.

The Messi-Barcelona saga looks set to continue with considerable issues over the player’s contract.


A clause which allowed him to leave for nothing has now passed its activation date but Lionel Messi believes the prolonged nature of the campaign should be taken into account.

The six-time Ballon D’Or winner and Barca president Josep Maria Bartomeu have clashed. But he is not prepared to allow Messi leave for free.

5 months ago
Arsenal forward Pierre-Emerick Aubameyang has hinted his future at the club will become clearer in the next few days. The Gunners captain proved his importance to Arteta’s side with another decisive Wembley display, hot on the heels of matchwinning performances against Manchester City and Chelsea in last campaign ’s FA […] 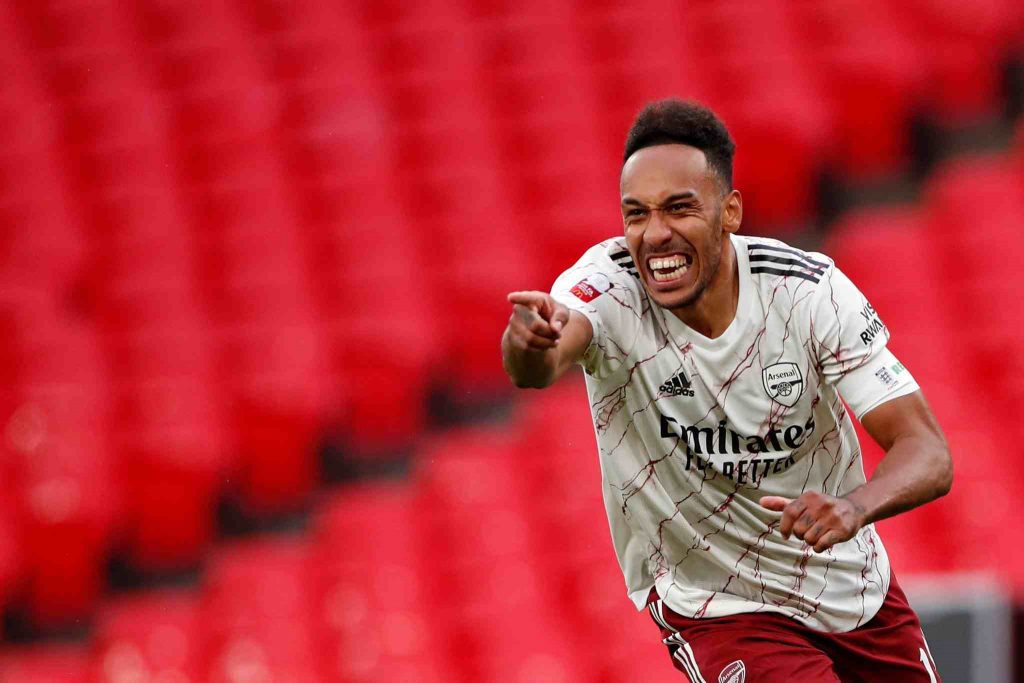