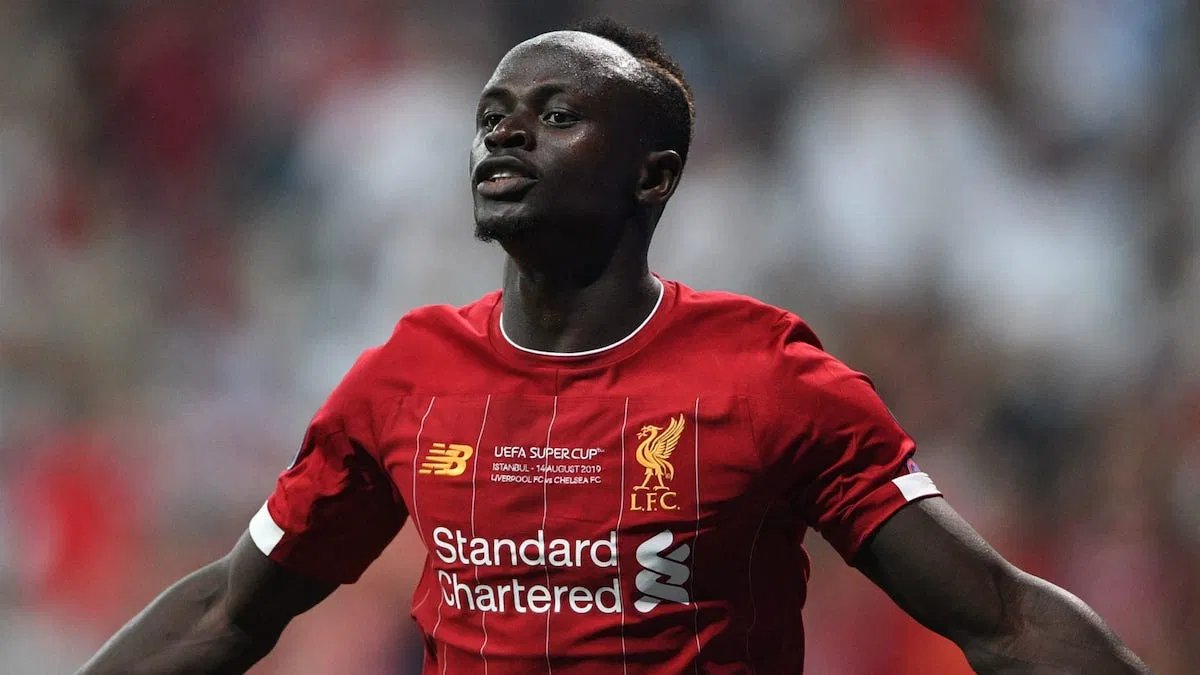 The Senegalese star is currently one of the best attackers in the world and finished the 2019/20 campaign with 20 goals in all competitions.


Zinedine Zidane is believed to be a huge fan of Mane and was linked with a transfer move for the Senegal international, although a deal never materialised.

According to recent reports in Spain, Mane might be open to a move to Barcelona with his former Southampton head coach Ronald Koeman now in charge at the club.

But Spanish outlet Sport played down the possibility of Mane joining Koeman at Barcelona this summer, but do claim he was angry with Liverpool’s refusal to speak to Real Madrid last year over a possible deal.

The Recds are not expected to make any major signings this summer window or permit the exit of one of their key players.


Klopp was asked about his side’s lack of transfer activity and he said: ‘We bought players in already! Kostas, the kids are getting closer.

‘Look, don’t know what will happen. There is a long time to go until October 5. We will deal with our situation like we always have. We will see how much we can or want to spend.

‘Numbers in the squad make sense, we have a big squad at the moment with a lot of young boys. ‘The size of the squad is okay at the moment. I’m happy with what we have but we look constantly for improvement – internally too.’

5 months ago
Frank Lampard has reportedly told Chelsea to complete a deal to sign West Ham midfielder Declan Rice after welcoming Ben Chilwell and Thiago Silva to the club. Chelsea finished fourth in the Premier League last campaign, and they have already spent more than £125million on new additions to the team. […] 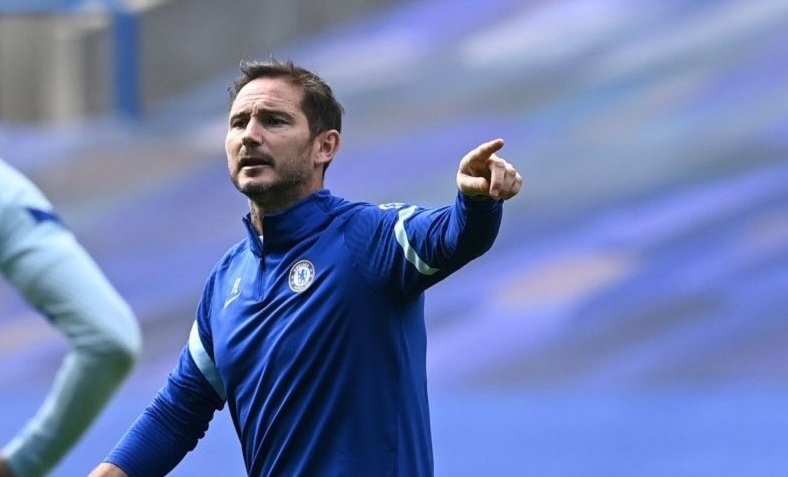