Liverpool forward Sadio Mane claims he rejected a transfer to rivals Manchester United in order to make his move to Anfield.

The Senegal international joined Liverpool from Southampton in 2016 for a fee of around £34million and has been an outstanding player on Merseyside.

Louis van Gaal had been interested in signing Mane in 2015 and the former Red Bull Sazlburg forward wanted to move to Old Trafford.


However, Southampton refused to listen to any offer and told Sadio Mane to stay at the club for a further campaign at the club.

The Saints allowed Mane to move the following summer window and he claims he held talks with United before being persuaded by Jurgen Klopp to join Liverpool later.


‘Yes, I was really, really close because I even met up with them. So I was coming, I was there and I spoke with the boss who was there before (Van Gaal),’ Mane told the Mirror.

Mane will be hoping it’s second time lucky for Liverpool as they prepare for a second successive appearance in the Champions League final tonight.

The forward scored in Liverpool’s 3-1 loss to Real Madrid in last year’s final in Kiev but the Reds are favourites to overcome Premier League rivals Tottenham.

Sat Jun 1 , 2019
Former Arsenal, Sevilla and Spain winger Jose Antonio Reyes has died following a car accident at the age of 35. The news was confirmed on Twitter by his boyhood club Sevilla, for whom Antonio Reyes played around 250 matches. The 35-year-old was playing for Extremadura in Spain’s second division, and […] 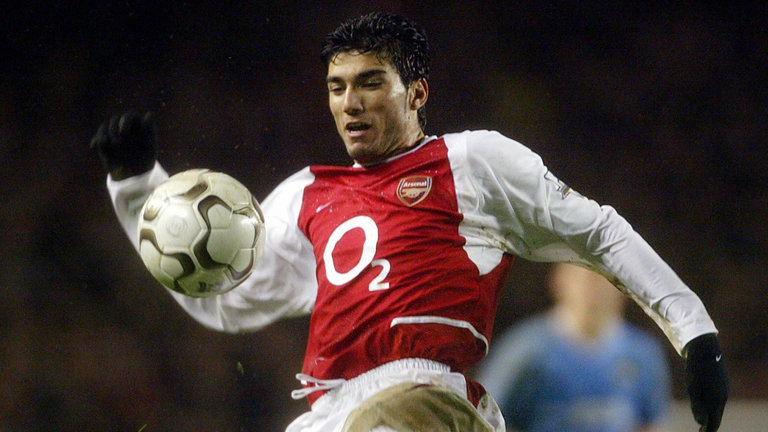