Liverpool will not sell Sadio Mane for any price this summer window, according to reports.

Real Madrid are chasing Mane after Zinedine Zidane ordered his club to reignite their interest in the Senegal international.

Zidane wanted to sign Mane in his first spell at Real Madrid, but Liverpool rejected their approach, before agreeing to sell Philippe Coutinho to Barca.


Reports from Spain claimed Sadio Mane is being ‘seduced’ by the idea of joining Zidane at Madrid, but the Mirror claim Liverpool will turn down any and all bids.

Mane has been in a spectacular form for Liverpool since the beginning of the year, scoring nine times in the Premier League.

A drop in form saw Liverpool slip off the top of the Premier League, but Mane has continued to produce when it matters for the Reds in front of goal.

Liverpool value Mane alongside the likes of Mohamed Salah and will not even listen to any offers for the Senegalese forward.


Mane signed a five-year contract in November, committing his future to the club until 2023 and the 26-year-old’s current deal means Liverpool are under no pressure to sell the goalscorer this summer window.

Thu Mar 28 , 2019
Chelsea are reportedly set to offer Callum Hudson-Odoi a new deal worth £100,000-a-week in a big to ward off clubs interested in him. The 18-year-old is yet to start a Premier League match for Chelsea but was subject of a £35m offer from Bayern Munich in January. The teenager has […] 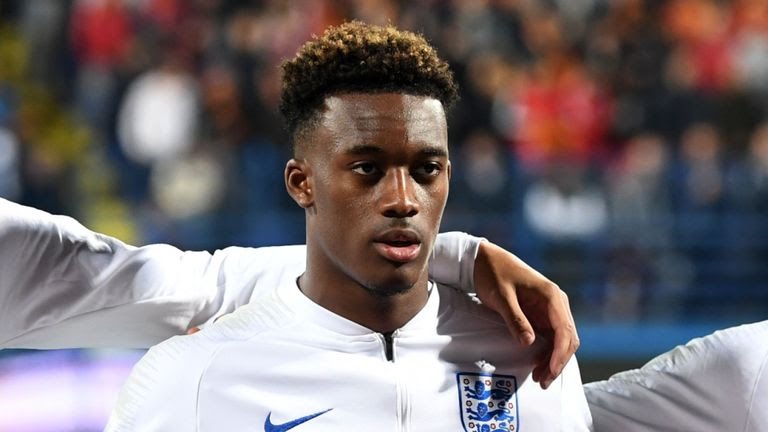