Sadio Mane has admitted Real Madrid as a “great team” while also saying he has had no contact with the club about a possible move from Liverpool.

Madrid could be in the market for attacking reinforcements with Cristiano Ronaldo linked with a sensational transfer to Juventus, who responded to the rumours by releasing a statement saying they are “evaluating several opportunities”.


Senegal international Mane and Eden Hazard have been touted as possible targets for the La Liga giants should Ronaldo leave for Turin.

Mane claims that he has held no discussions with Real Madrid.

“These are just rumours. I am not aware of anything and haven’t been contacted,” Mane told reporters on a visit to his hometown.

“I remain a Liverpool player and I will join my team-mates in the United States for the pre-season tour.

“Real are a great team, but I am focused on my team, Liverpool.”


Mane scored once for Senegal at the World Cup as his country suffered a group stage exit.

He has spent the last two years with Liverpool, netting 33 goals in all competitions.

Mon Jul 9 , 2018
Paris Saint-Germain have submitted a stunning €270 million bid to sign Philippe Coutinho from Barcelona, according to reports. Barca signed the Brazil international from Liverpool for £142m inJanuary but now have the opportunity to make nearly £100m on the player. According to Mundo Deportivo , PSG have not directly contacted […] 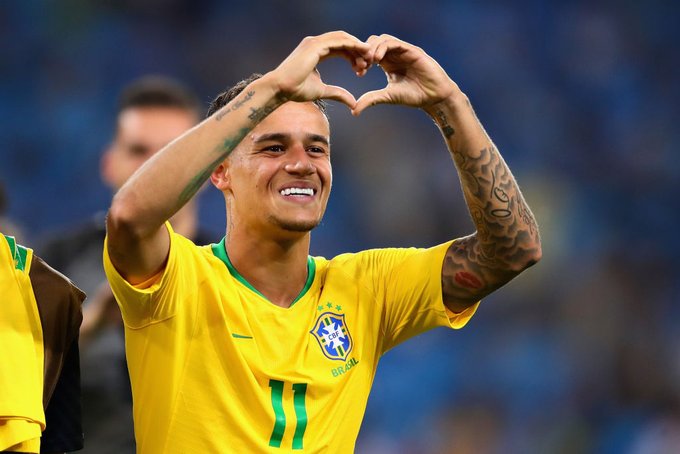