Liverpool forward Sadio Mane concedes he rejected Manchester United because it was ‘not the right club’ for him.

Louis van Gaal wanted to sign the Senegal international during the transfer summer of 2015 and even held talks with the 26-year-old who was still playing with Southampton at the time.

However, Mane opted to remain with the Saints for one more campaign before he decided to join Jurgen Klopp at Liverpool.


‘Honestly, I could not believe it,’ Mane told the Premier League Today show.

‘Some teams wanted me – Manchester [United] – the wrong team wanted me.
‘Of course, I spoke with Van Gaal, and they even made an offer.

Mane also believes that Liverpool are capable of reaching the Champions League final for a second consecutive year.


‘It was a very big sign for us. It was a bonus for us to learn and get those kinds of experiences,’ he told Liverpool’s official website.

‘We have played [big games] already and we know how.

‘Now we have to do the same work on the pitch and the experience we had in the past will help.

‘It’s very early to speak about it but it’s why we’re always here working: to do anything possible.


‘We have the quality and everything to go throughout [the tournament], so why not? Why not?’

Thu Aug 30 , 2018
Cristiano Ronaldo’s €112 million transfer from Real Madrid to Juventus is considered to be “odd” by former Bianconeri player Michel Platini. Despite now being 33 years of age, the Portugal international remains one of the most recognisable and fearsome forward in world football. For that reason, the reigning Serie A […] 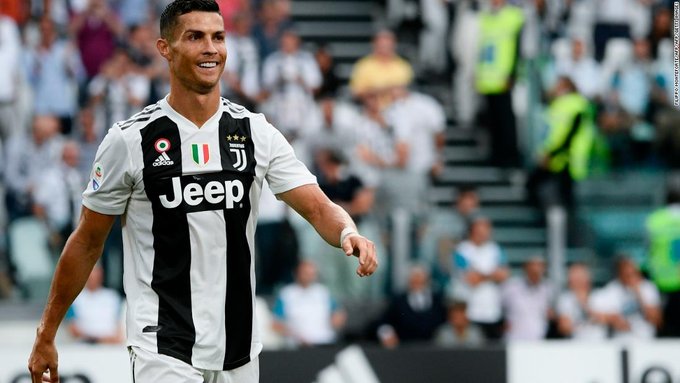