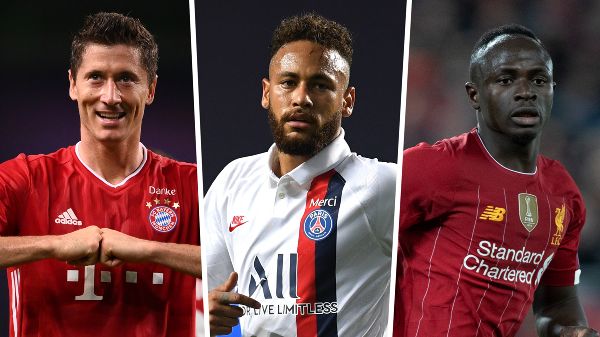 Louis van Gaal has revealed that he wanted to sign Neymar, Robert Lewandowski and Sadio Mane, among other big stars, during his time as Manchester United manager.

Van Gaal took over from David Moyes as United head coach in 2014 and was in charge at the theatre of dreams for two years.


Despite winning the FA Cup in 2015-16, Van Gaal was dismissed by the club, who instead turned to Jose Mourinho.

Having been out of management ever since he left the club, the former Barcelona and Bayern manager revealed that he tried to sign some superstars for Manchester United, although he was unsuccessful with most.

“I wanted Robert Lewandowski, but when this proved difficult I tried to get Gonzalo Higuain instead,” he told FourFourTwo.

“Before I had arrived, I also spoke with the board about Neymar. If you are at United, you have to think big.


“He was also interesting for the club in terms of selling shirts, and I wanted to have quick wingers. For that reason, I also tried to get Sadio Mane and Riyad Mahrez.

“Thomas Muller was on my wish list, too, and in central midfield I wanted N’Golo Kanté. “I even tried to sign James Milner, who was already quite old but very multi-functional and possessed leadership skills.

“For the defence, I wanted Sergio Ramos and Mats Hummels, because ours wasn’t the strongest in building from the back.”


Van Gaal, who revealed that Daniel Levy and Tottenham missed the opportunity to hire him just before his United tenure, also revealed that he had talks with Liverpool over a sporting director role.

Although, he was never considered for a managerial role at Anfield, but he met with former Liverpool executive Ian Ayre to discuss the role before he returned for his second stint as Netherlands national team manager in 2012.

“Yes, their managing director [Ayre] came over to Portugal where I have a house, and we held lengthy talks – he even stayed on to have dinner,” he said.

“After he left, though, I never actually heard anything again. I don’t imagine he would have come out to Portugal if they weren’t serious about it, but later I heard I was apparently too arrogant or something. I don’t know.”

5 months ago
Lionel Messi has now told Barcelona he wants to leave Camp Nou after almost two decades with the La Liga giants. Barcelona confirmed to The Associated Press on Tuesday that the Argentine superstar sent a document expressing his desire to leave the club. The announcement comes only 11 days after […] 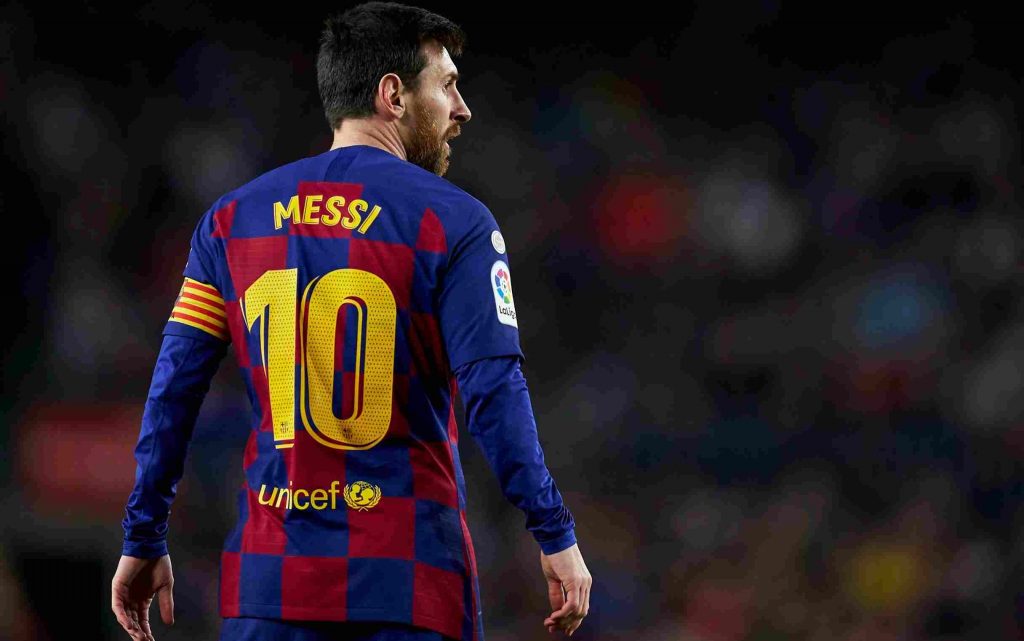