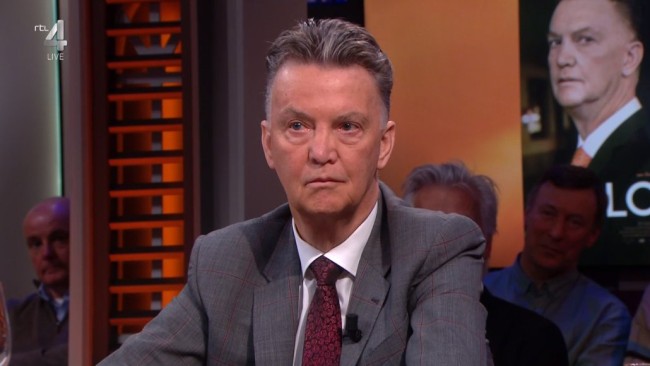 Netherlands manager Louis van Gaal has revealed he is suffering from prostate cancer.

The former Manchester United boss is currently the head coach of the Netherlands national team and is due to lead them for their World Cup campaign in Qatar this year.


Publicly speaking about his illness for the first time on RTL’s show ‘Humberto’ on Sunday, Van Gaal revealed he has been receiving treatment while continuing to train the Dutch team but chose not to tell the players in his team.

‘I think you don’t tell people you work with like that because it might influence their choices, their decisiveness, so I thought they shouldn’t know,’ Van Gaal said.


‘You don’t die from prostate cancer, at least not in ninety per cent of the cases.

‘It is usually other underlying diseases that kill you. But I had a pretty aggressive form, got irradiated 25 times. Then you have a lot of management to do in order to go through life.

‘I did have preferential treatment in the hospital. I was allowed in through the back door when I went to an appointment and was immediately pushed into another room. I have been treated wonderfully.

‘You will of course tell your friends and relatives about it. The fact that nothing has come out yet also says something about my environment. That’s great.’


Van Gaal’s management career has spanned 36 years and he has won league titles with Barcelona, Ajax, Bayern and AZ.

He spent two years at Manchester United and guided the team to victory in the FA Cup in 2016 before he was then sacked just a few days later.

Van Gaal is currently in his third stint in charge of the Netherlands and led the national team to a third-placed finish at the World Cup in 2014.

Netherlands have been drawn in Group A for this year’s World Cup alongside tournament hosts Qatar, Ecuador and Senegal.

6 months ago
Ralf Rangnick says his Manchester United players are lacking physicality and aggression and claims it will be tough for the next manager to change the DNA of the ‘technical’ members in the team. United played a 1-1 draw against Leicester City on Saturday in another huge blow to their chances […] 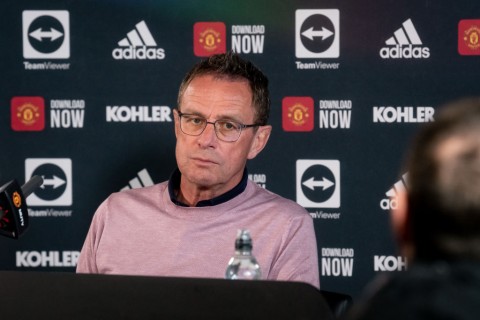