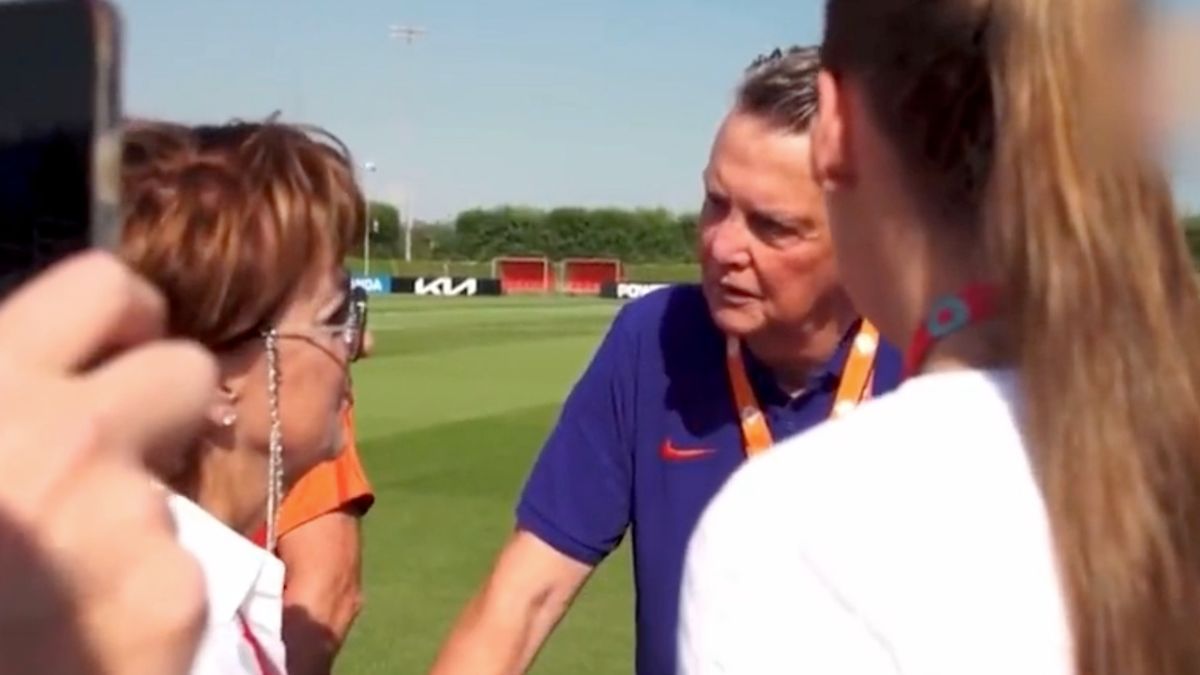 Louis van Gaal has never been shy to profess his love for his wife – but the coach still raised a few eyebrows when he asked her if she fancied a quickie in front of the media.

The 71-year-old who has been married to his second wife Truus for 14 years, was delighted to see her turn up as he put his squad through a warm-down training session after the 2-0 win over Senegal. He then asked if she wanted to return with him to the team hotel so “we can make wippen.”


Wippen is Dutch slang for sex, taken from a verb which means ‘to go up and down.’ Van Gaal then realised he was being filmed – and broke out into a cheeky grin before returning to work.

The former Man United manager revealed last week how his wife had got him three pairs of ‘lucky’ bright orange underpants to wear during the World Cup.

Van Gaal is in his third spell as Holland head coach after coming out of retirement to guide them to Qatar. He was sacked after Holland failed to qualify for the 2002 World Cup.


But they reached the semi-final of the 2014 tournament in Brazil and finished third after beating the hosts 3-0 in a play-off.


Van Gaal will step down from his role after the World Cup but is a key figure in the Netherlands dressing room. He announced seven months ago he was battling prostate cancer and has since undergone 25 separate courses of treatment.

Virgil van Dijk recalled the Netherlands squad finding out about Van Gaal’s illness when he made his announcement. “We’re all human beings and when the news came out, it was a shock for us,” Van Dijk conceded. “It was tough – but it was important we showed our support.

“He’s a very strong man – outspoken – but we wanted to be there for him. It’s not easy to deal with a situation like this but he’s doing so fantastically.

“He’s our manager and we will fight for him regardless. But he’s also a great human being, very direct and we will definitely got that extra yard knowing it’s his last World Cup.

“And he’s now got the most wins of any Holland manager. I think he should be very proud of that and hopefully there are many more to come.”

2 months ago
Wayne Rooney has issued a blunt verdict on Cristiano Ronaldo’s Manchester United exit – saying that there was “no option” for his old club other than to give the Portuguese star the boot. Ronaldo’s long-term future at Old Trafford has been uncertain ever since the 37-year-old requested to leave the […] 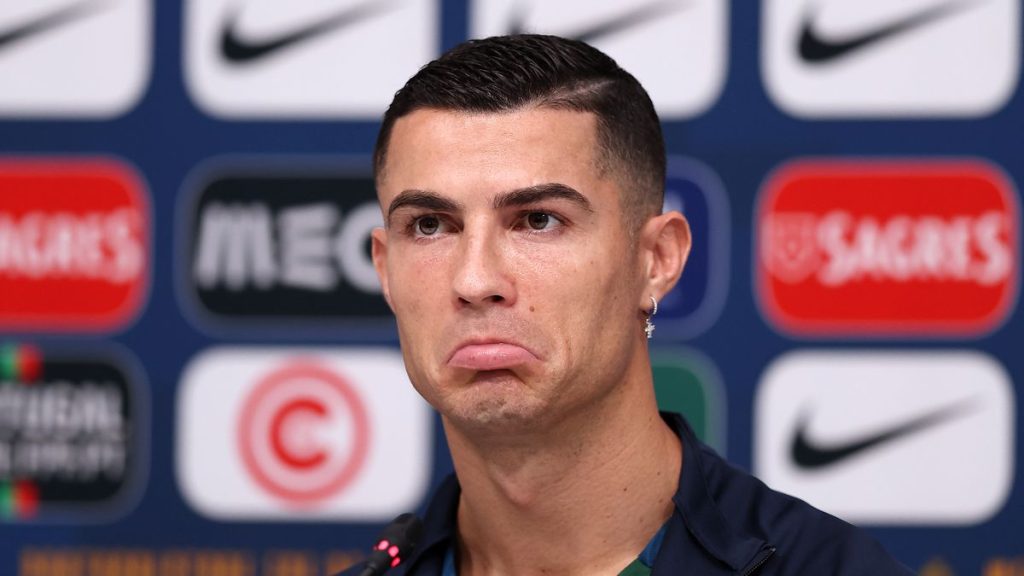