The 16-year-old has been heavily linked with a move to Old Trafford and Ajax confirmed in May that he will leave the Amsterdam club.

The forward is considered one of the star performers in Ajax’s academy and his performances last campaign for the U17s, where he scored ten goals and contributed six assists, caught United’s eye.


And the teenager confirmed on his Instagram page today that he has completed a move to Manchester United.

The video starts with Hoogewerf in an Ajax shirt and ends with him putting on a United kit with Red Devils anthem ‘Take Me Home United Road’ being heard in the background.


United are expected to pay an undisclosed compensation fee for the forward which Ajax are due to receive for having developed the teenager.

The wonderkid becomes Ole Gunnar Solskjaer’s first signing as United head coach, though he’s expected to start in the reserves before stepping-up to the first team.

It’s part of the plan at the club to sign top talents before they reach first-team level so to avoid signings of the likes of Matthijs de Ligt, who the club want to sign for around £80m this summer window.

Sun Jun 2 , 2019
Jose Mourinho believes Jurgen Klopp’s defensive approach with Liverpool’s tactics damaged the quality of this year’s Champions League final against Tottenham. Liverpool lifted the trophy for the sixth time in their history as Klopp’s team sealed a 2-0 win with Mohamed Salah opening the scoring in the second minute after […] 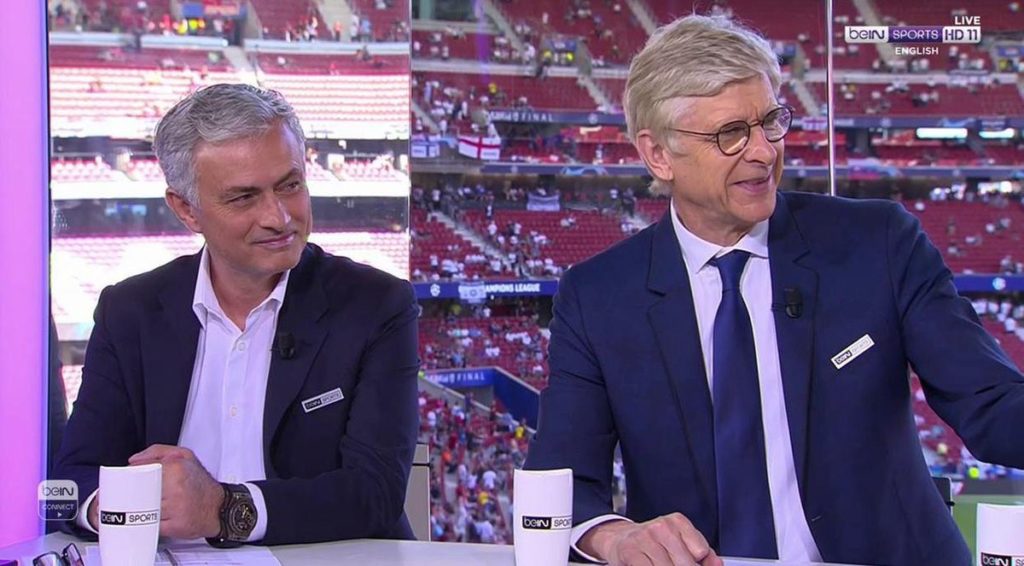