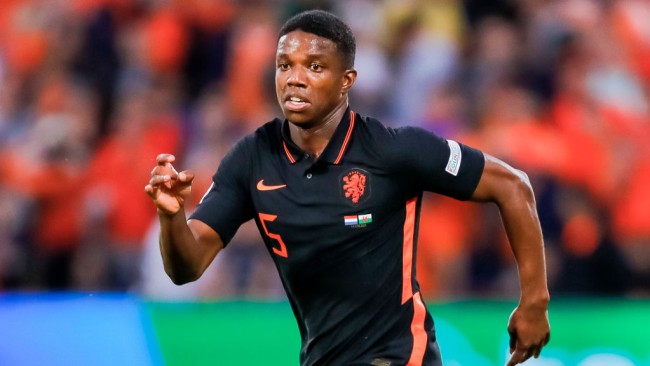 Erik ten Hag is eager to add the 22-year-old to his team ahead of the new campaign but reports have suggested United were prioritising a deal for Frenkie de Jong before moving onto other targets.


Malacia is also wanted by Newcastle and Lyon with the Ligue 1 side agreeing a fee of €15m with Feyenoord.

A deal to take the Netherlands international to France was believed to be all but completed but United are now close to hijacking the deal.


Voetbal International claim Feyenoord also agreed a deal with the Premier League team on Monday. The decision is now down to Malacia to choose between the Red Devils and Lyon.

Feyenoord sporting director Frank Arnesen has also confirmed an agreement is in place with Manchester United.

‘The agreement is there,’ Arnesen said. ‘We are now waiting for Tyrell [Malacia]. If he says yes, then a transfer to Manchester United is imminent.’

Malacia also shares an agent with de Jong, who United are now hopeful of signing in the coming weeks.


United are said to be close to agreeing a £68m deal with Barcelona with ten Hag making the Netherlands midfielder his top target this summer.

Malacia meanwhile is said to fit the bill in what ten Hag is looking for in his United team – young, hungry players who are willing to impress.

Ten Hag tried to sign the Netherlands international for Ajax last summer but the rivalry between the Amsterdam club and Feyenoord meant no deal could be done.

United had hoped to sign another Dutchman in Ajax star Jurrien Timber this summer, with the United manager identifying the 21-year-old as a ‘future captain’.

The defender however appears ready to turn down United’s advances and remain at Ajax for at least one more year.

7 months ago
Manchester United manager Erik ten Hag has been urged to strip Harry Maguire of the club’s captaincy with the player’s authority again being questioned. Maguire endured a tough season for United last year as they missed out on the top four, with his performances frequently slammed. With the club now […] 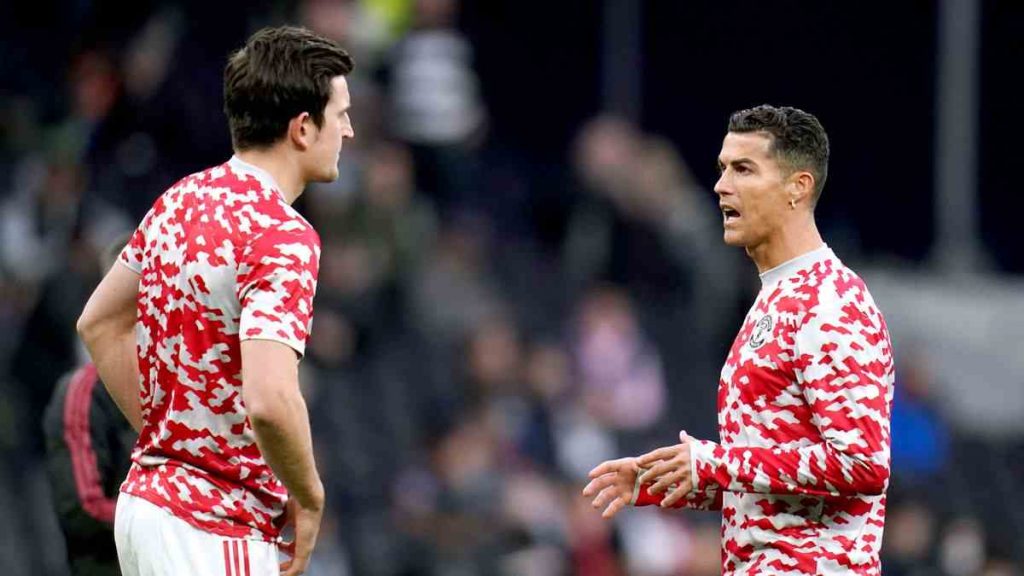