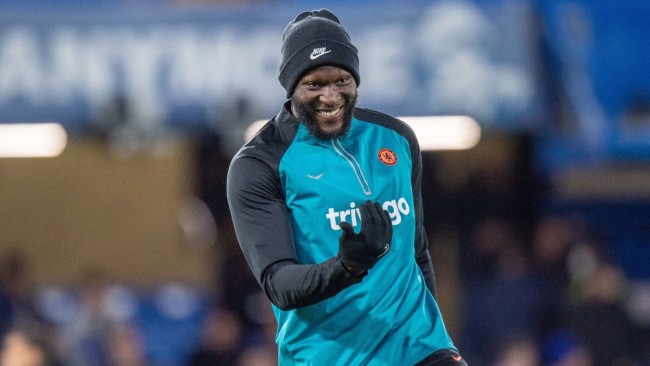 Thomas Tuchel says Romelu Lukaku has ‘no hard feelings’ after being dropped for Chelsea’s huge Champions League clash against Lille this week.

The Belgium international is enduring a patchy run of form, and registered just seven touches during Chelsea’s 1-0 win over Crystal Palace last week.


Tuchel took the decision to leave Lukaku on the bench for the important first leg of the last-16 Champions League tie with Lille on Tuesday, with Kai Havertz chosen to lead the attack.

Havertz opened the scoring for his team in a 2-0 win at Stamford Bridge which has put the London club in a strong position ahead of the second leg.


When asked how Lukaku has been this week, Tuchel said: ‘I would say good, like everybody else. ‘I know he’s an important player. If you pay a lot of money these days for one single player there’s a lot of focus on the player.

‘But if you allow yourself to zoom a little bit out, he played a lot of matches from the start.

‘We had a similar situation for example with Jorginho, one of our captains, and did not play so much from the beginning lately because we feel him a little bit mentally tired.

‘The focus is hugely on Romelu which I can understand but the situation is more or less the same as Jorginho in that sometimes it’s not fair and it’s a bit too much.


‘The decisions are made clear and the players accept. Once you play for Chelsea, you accept the team goes first and that’s why there are no hard feelings, not from Romelu, not from me, or from anybody else.

‘There were a lot of players who wanted to be on the pitch in the last matches and have not played because only 11 can start and that will never change.’

The Chelsea boss will have another decision to make for this Sunday’s Carabao Cup final against Liverpool.

9 months ago
Chelsea head coach Thomas Tuchel says he ‘understands’ criticism directed at the Premier League side in response to the ongoing Russian invasion of Ukraine. Labour MP Chris Bryant has urged the UK government to seize Roman Abramovich’s assets. Earlier in the week, the government announced it would impose sanctions on […] 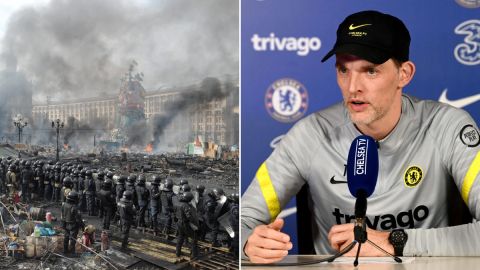