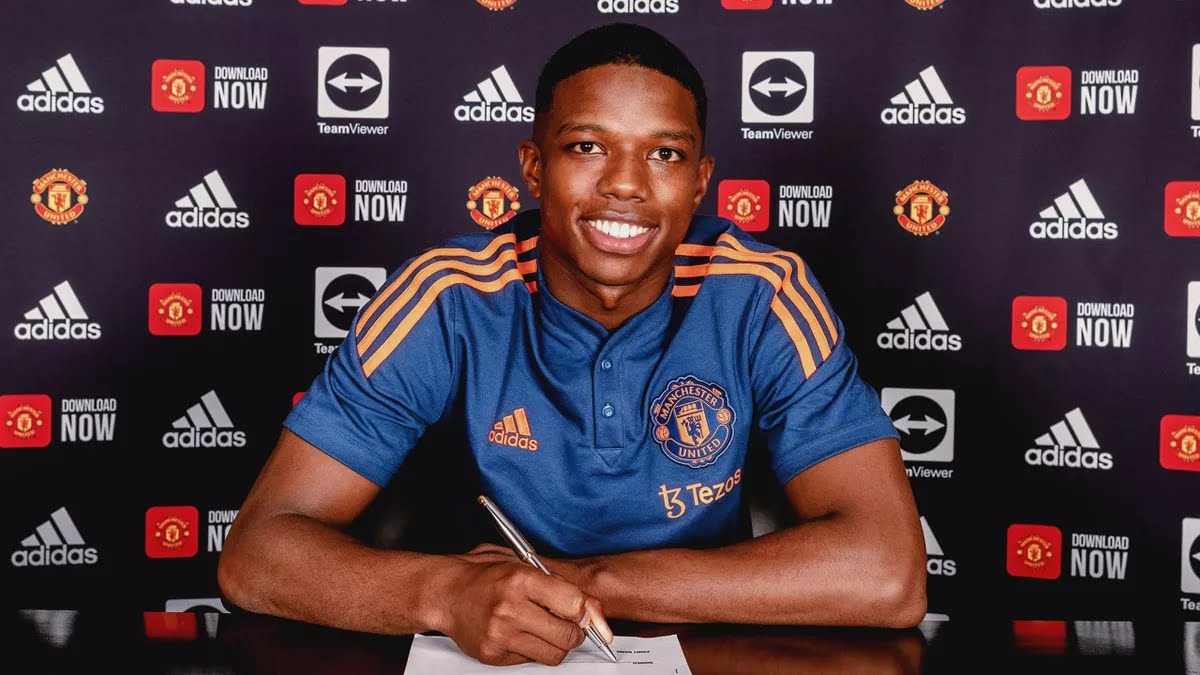 Tyrell Malacia has revealed that he consulted former Manchester United striker Robin van Persie about joining the club this summer.

The 22-year-old has now been confirmed as United’s first signing under Erik ten Hag after the club agreed a €17m (£14.5m) deal with Feyenoord.


Malacia had been closing in on a transfer move to Lyon before the Red devils hijacked the deal last month.

And the Dutch defender reveals his desire to sign for United instead was helped by Van Persie’s link with the club.


‘I always followed Manchester United because Robin van Persie, who was a Feyenoord player, played there. That’s why I got an extra feeling with that,’ Malacia told De Telegraaf.

‘In the Feyenoord youth team we played a tournament at United and I said, ‘I will come back here one day’. That has now come true and that is wonderful, of course.’

Malacia also revealed that he consulted his childhood friend Chong, who moved from Feyenoord to Old Trafford in 2016, about the move to United.

‘I’ve only just come to this level so I have yet to show it all, but I want to reach the highest level and go for it. And I think I can do it, yes,’ said the defender.


‘Mr Ten Hag is a very good trainer and also a warm person, so I had a good conversation with him and I have a very good feeling with him.

‘That’s important, because if all goes well, we’ll work together for years.

‘I’m looking forward to that, because I think I can learn a lot from him, he makes players who want to work hard better.’

7 months ago
Chelsea are set to sign Raheem Sterling from Manchester City after he agreed a £300,000-per-week contract, according to reports. The Telegraph claim that the Blues will pay a fee in the region of £45 million for the England international. Sterling will overtake N’Golo Kante to become the West London club’s […] 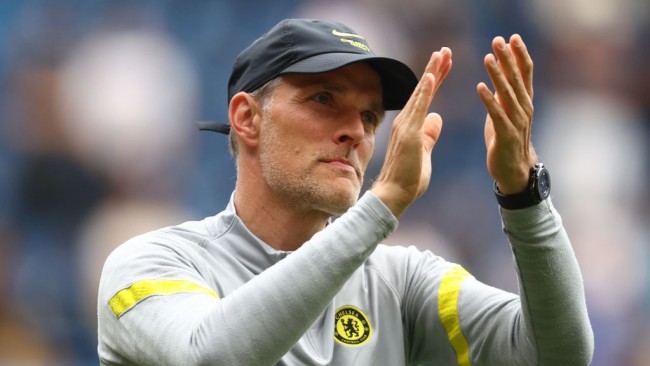