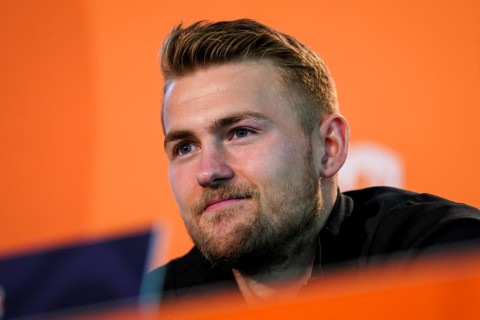 Chelsea are making good progress in their talks to sign Matthijs de Ligt with Juventus softening their demands for the central defender.

The Blues are out to sign at least two defenders this summer after the departures of Christensen and Antonio Rudiger and are in talks to sign both de Ligt and Manchester City defender Nathan Ake.


Juventus have already rejected Chelsea’s offer of €40m (£34.4m) plus Timo Werner for the Netherlands international.

The Dutchman is keen on a move to Stamford Bridge and while Juventus had wanted his £102m clause to be met, The Telegraph report the will of the player is forcing that valuation down.


Chelsea are also ready to offer either Werner or Christian Pulisic as part of the deal.

Juventus meanwhile have made it known that they will not hold onto a player who is not 100 percent committed at the club.

CEO Maurizio Arrivabene said: ‘It’s impossible to keep players when they want to leave the club – but all the three parties in the negotiations have to be satisfied.’

Discussions for de Ligt are progressing well with the Blues also hopeful of signing their former youngster Ake and his City teammate Raheem Sterling.


Chelsea are optimistic of signing the England international who has just one year left on his contract at the Etihad and have also agreed a fee with Leeds United for Raphinha.

Barcelona however are hopeful of hijacking the move for the Brazil star, with latest reports claiming the Spanish side now have the funds available to match Chelsea’s offer.

7 months ago
Manchester United midfielder Bruno Fernandes is hoping fellow Portuguese star Fabio Vieira will enjoy success at new club Arsenal. The Gunners completed their first major transfer of the summer last week as they confirmed the signing of Vieira from Porto in deal worth £34m. The signing follows deals for goalkeeper […] 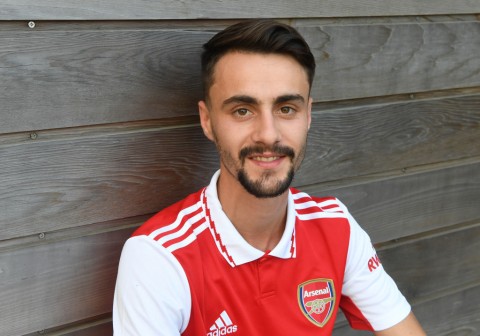