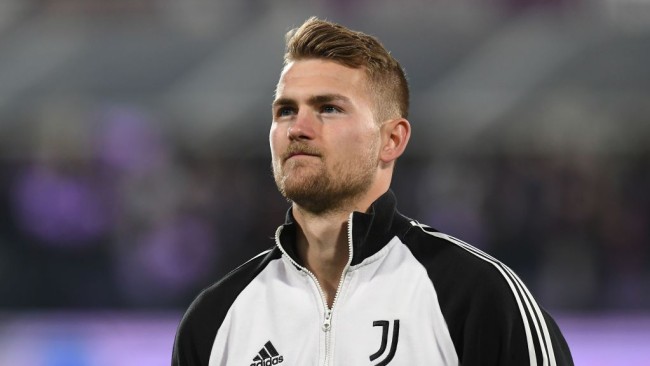 Juventus have rejected the chance to sign either Timo Werner or Christian Pulisic and will only accept a straight cash offer from Chelsea for Matthijs de Ligt, according to reports.

Thomas Tuchel has made a new central defender his main transfer priority this summer having lost two cornerstones of his defence, Antonio Rudiger and Christensen, on free transfers.


After long being linked with a move for Sevilla’s Jules Kounde, Juventus star De Ligt has now emerged as Chelsea’s top choice to reinforce their back-line.

The London club are believed to have opened the bidding with a player-plus-cash deal worth £40m plus the choice of either Werner or Pulisic.


But, Italian newspaper Tuttosport claim Juve’s hierarchy have turned down the proposal and made it clear that neither player is of interest to them.

The Blues were conscious of the fact that Juve manager Massimiliano Allegri wants to sign a striker and a winger this summer, but the Italian manager is ‘not crazy’ about either player.

Allegri wants a more traditional striker with physicality and strength who has similar characteristics to Vlahovic and can fill in for the Serbian frontman.

But Werner does not fit that profile and Allegri would rather sign Arnautovic, who scored 14 goals for Bologna last campaign.


Similarly, Pulisic is not highly rated by Juve and Allegri’s top target to play on the wing is Angel Di Maria, who is available on a free, while there have also been links with a swoop for Neymar.

With a player swap deal off the table for De Ligt, Juventus – who do not want to sell – will only accept a huge cash offer.

The Serie A value the Netherlands international at closer to €100m (£86m), around £10m more than they paid Ajax three years ago and a figure that would make De Ligt the most expensive defender – eclipsing Virgil van Dijk’s £75m move to Liverpool.

While new co-owner Todd Boehly is reported to have earmarked a £200m transfer kitty, it remains to be seen if he is willing to spend almost half of that budget on only one player.


De Ligt’s intentions will also play a key part in whether Chelsea can pull off the deal and as yet he has not given a clear indication of his preference to Juve, though he is likely to have intimated to the Blues that he is open to the move.

7 months ago
Ousmane Dembele has been left unhappy by Chelsea’s contract proposal and could reconsider the current offer on the table from Barcelona, according to reports. The Frenchman is out of contract at the end of the month, when he becomes a free agent, and has been sounded out by some of […] 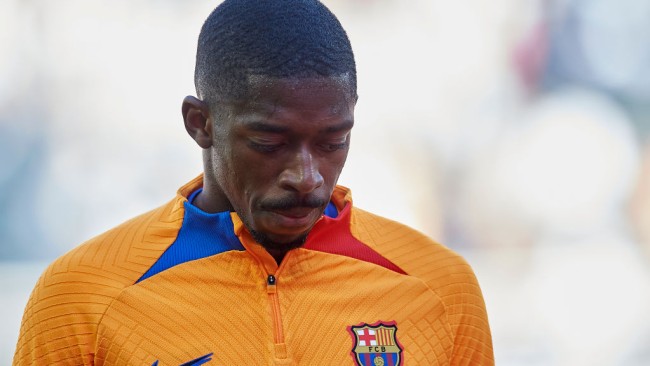