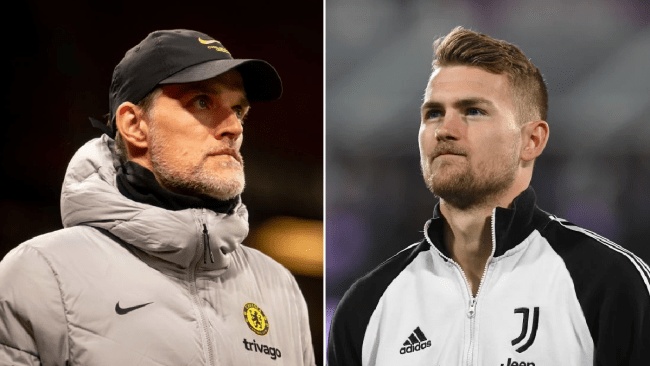 Chelsea are now ready to cool their interest in Matthijs de Ligt and switch their transfer focus elsewhere after Bayern made a rival move for the Juventus player, according to reports.

The London club have been linked with a number of centre-backs this summer with Thomas Tuchel keen to bring in as many as three new defenders after Antonio Rudiger and Christensen left on free transfers.


Cesar Azpilicueta and Marcos Alonso are also reported to be keen to leave the club and return to Spain, though Chelsea will only sanction their sales once they have found replacements first.

In recent weeks, De Ligt has emerged as Chelsea’s main target and Juventus were believed to be willing to negotiate his sale as they look to raise funds to reinvest in the squad.


Tuchel is a huge fan of the former Ajax centre-back and Chelsea had made an opening bid of €40million (£34.4m) plus Timo Werner – though that was turned down by Juve.

As negotiations have stalled, the door has been opened for rival teams and reports in Germany on Monday claim Bayern Munich have now overtaken the Blues in the race to sign the 22-year-old.

Sky Germany claim De Ligt spoke with both Julian Nagelsmann and sporting director Hasan Salihamidzic, with the duo convincing him to move to the Bundesliga over Chelsea.

According to the Daily Mail, a deal for De Ligt is now considered ‘problematic’ by Chelsea and they will instead focus attention on re-signing Nathan Ake.


Co-owner Todd Boehly, who is now the club’s interim sporting director, held initial discussions with Manchester City about signing the Dutch centre-back during negotiations for Raheem Sterling – with the winger closing in on his own £45m move to Stamford Bridge.

Tuchel wants to bring in a new centre-back as quickly as possible and Ake is considered an easier deal to complete, with Juventus wanting at least £68m for De Ligt.

There are other names on Chelsea’s centre-back list, such as Jules Kounde, Milan Skriniar and Presnel Kimpembe, but Ake is the player who will be pursued now.

The player won’t come cheap, though, with Newcastle having previously been quoted a price tag of £50m.

The 27-year-old was signed by Chelsea in 2011 from Feyenoord, briefly playing in the academy, and after a couple of loans was sold permanently to Bournemouth – though the deal did include a buy-back clause which was never activated.


Chelsea have so far been frustrated in the transfer market and are yet to make a signing, with deals for Sterling, De Ligt and Leeds United winger Raphinha all hitting various stumbling blocks.

7 months ago
Tyrell Malacia has revealed that he consulted former Manchester United striker Robin van Persie about joining the club this summer. The 22-year-old has now been confirmed as United’s first signing under Erik ten Hag after the club agreed a €17m (£14.5m) deal with Feyenoord. Malacia had been closing in on […] 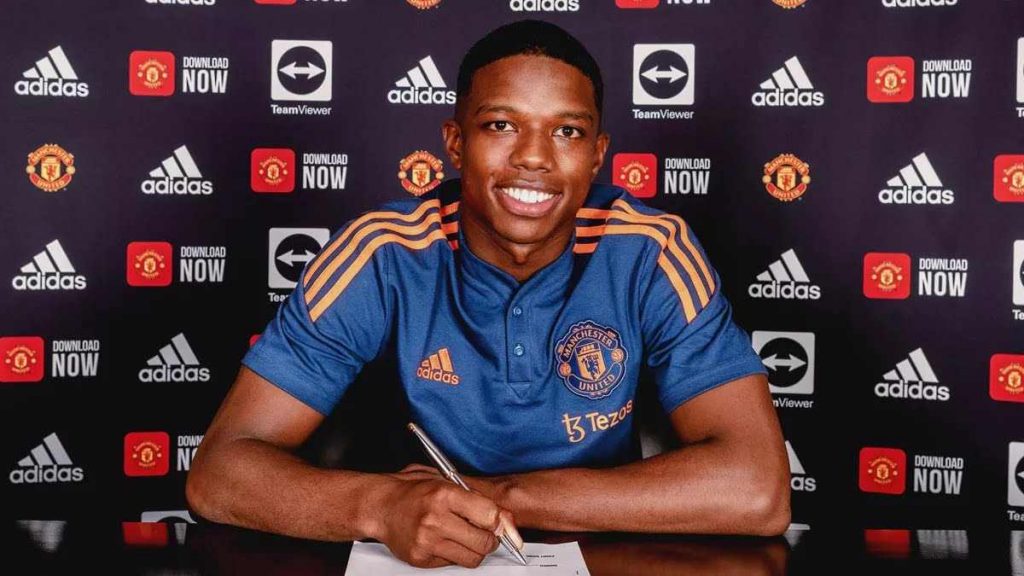