Lionel Messi is the main man behind Barcelona’s plan to sign Neymar, According to Spanish football expert Graham Hunter, who told Sky Sports Transfer Talk Messi is driving the pursuit of the Brazilian from PSG.

Hunter even said Argentina legend Lionel Messi is telling Barcelona: “If you want me to sign a new contract, first renew Neymar.”

Former Liverpool forward Luis Suarez and ex-Manchester United defender Gerard Pique are said to be the other two players.

Hunter, though, went into detail as to why he thinks Messi is pressing to renew what was a lethal link up with Brazil superstar from 2013-2017.

The journalist told the Sky podcast: “Messi is a central player in all of this.


“Messi is not a stroppy player – people have portrayed him as such falsely. But when he sneezes, Barcelona catches a cold.

“[Josep Maria] Bartomeu, the president, has said before he leaves – and he must quit the club in 2021 at the latest – he wants to leave Messi renewed once more.

“Whether Messi is saying ‘get me Neymar’ or whether he’s whispering ‘before we sit down to negotiate, I want the front line reinforced with Neymar’, the fact is: Messi wants Neymar back.

“He, Suarez and Neymar, even though they’re different characters, are very friendly.

“The last time Barcelona won the treble, they had that ‘MSN’ up front.


“It’s clear Messi believes his route back to the Champions League isn’t just Neymar specifically, but more people supplying goals around him. ” 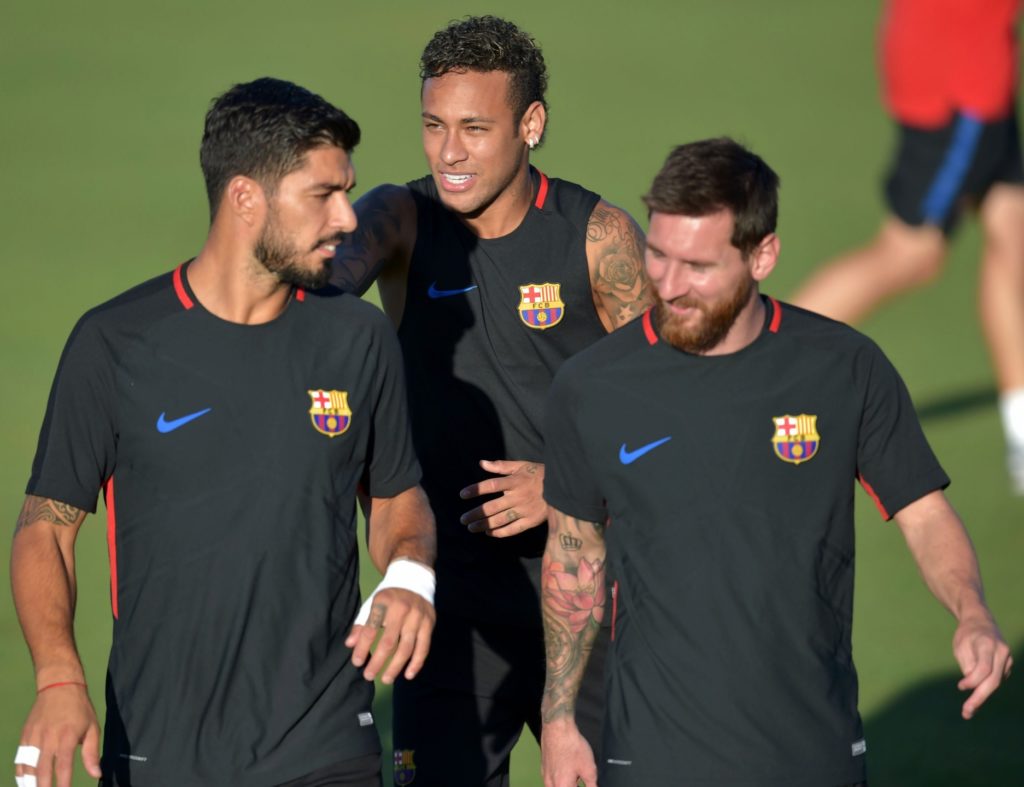 He has said: “I was privileged to spend one of the best years of my life as a Barcelona player alongside the best in the world, Messi, and the second best, Neymar.

“Who wouldn’t want to enjoy playing with players like Ney?

“But he belongs to PSG and these are things which are always talked about during the transfer window.”


However, Barca are still struggling to put together a cash-plus-players offer for Neymar -having even borrowed £50m to complete Antoine Griezmann’s £108m transfer from Atletico.

Sat Jul 20 , 2019
Inter Milan manager Antonio Conte says it is “important” to sign Romelu Lukaku for the Italian side from Manchester United this summer window. According to Sky Sports News, Inter have offered £63m for the Belgian attacker, with the payments structured over several seasons, but Manchester United are holding out for […] 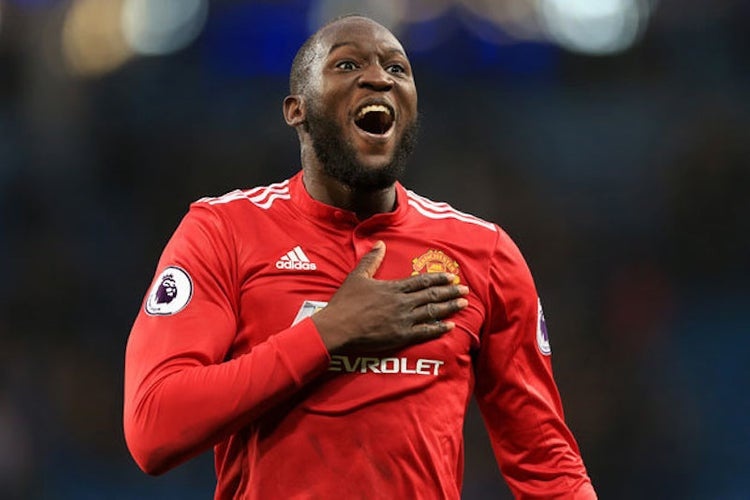