Real Madrid are considering a bid from Juventus in the region of £88m for Cristiano Ronaldo, according to Sky Sports.

It is understood that Real are yet to accept or reject the proposal.

Ronaldo prompted questions about his future at the club after their 3-1 Champions League final win over Liverpool in Kiev, promising an announcement “soon.”


It now appears Juventus have made the first move to sign him away from Real Madrid, the club he joined from Manchester United in 2009.

Some reports have claimed the Turin club were evaluating if it is feasible from a financial point of view.

The player is aware that he would be leaving a city behind that has been very good to him and his family, he’s enjoyed a happy life in Spain, but he has already started planning about his possible future in Italy.

Winters in Turin aren’t as warm as they are in Spain and the weather generally isn’t as favourable, but Ronaldo is aware that it would be difficult to find a climate similar to that of Madrid.


However, He has a good memory of visits to the Italian city, especially when Juventus fans applauded his performance at the Juventus Stadium where he scored an outstanding overhead kick.

Portugal international Cristiano Ronaldo would command very high wages, even at the age of 33.

Thu Jul 5 , 2018
Antonio Conte has clashed with Chelsea’s hierarchy by trying to rearrange the start date of pre-season training even though he will likely be sacked in the coming days. The London club have been in talks to sign former Napoli boss Maurizio Sarri and are finally willing to pay-off the final […] 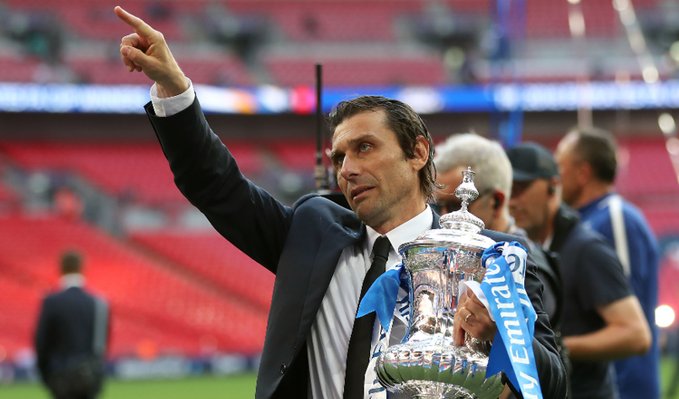