Antonio Conte has clashed with Chelsea’s hierarchy by trying to rearrange the start date of pre-season training even though he will likely be sacked in the coming days.

The London club have been in talks to sign former Napoli boss Maurizio Sarri and are finally willing to pay-off the final year of Antonio Conte’s £9m-a-season contract.


Talks with Napoli have been difficult, however, with the Italian side holding out for a huge compensation fee despite already appointing Carlo Ancelotti as his replacement.

The Times report that, even though Conte will likely leave Stamford Bridge, he has spent the summer planning a pre-season training programme and has clashed with the board over when the players should return to training.

A member of the Chelsea technical staff had emailed all players who did not make the World Cup telling them to report to the Cobham training ground on Saturday and Sunday of this week.

But Conte wants the team to return later and – without consulting the club has emailed the squad to remind them that he is still the boss and instructing them not to return until Monday.


His mail to the players was described as ‘terse’, a similar tone he used when he told Diego Costa he is no longer in his plans.

The Italian coach wants to take a sabbatical, and his £9m pay-off, but Chelsea cannot sack Conte until they have agreed a deal for Sarri; the former Napoli manager is believed to be consulting the club about transfer targets.

Thu Jul 5 , 2018
Real Madrid have omitted Cristiano Ronaldo from their new kit campaign, giving a huge hint that the Portugal international is nearing a move away from the Santiago Bernabeu this summer. The 33-year-old is believed to be pushing for a transfer after being made to feel undervalued by Real, with Juventus […] 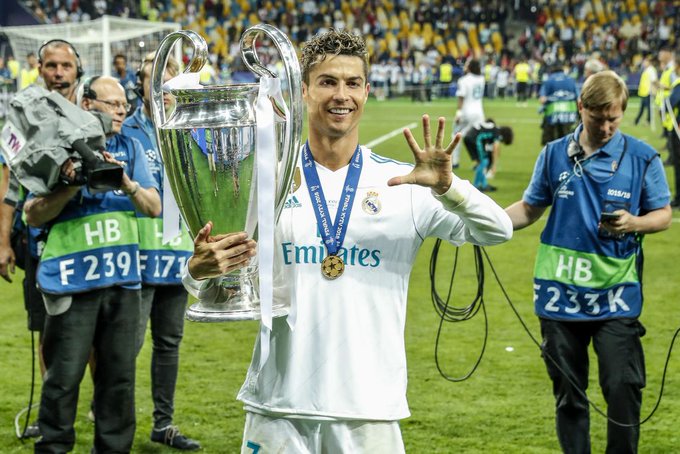