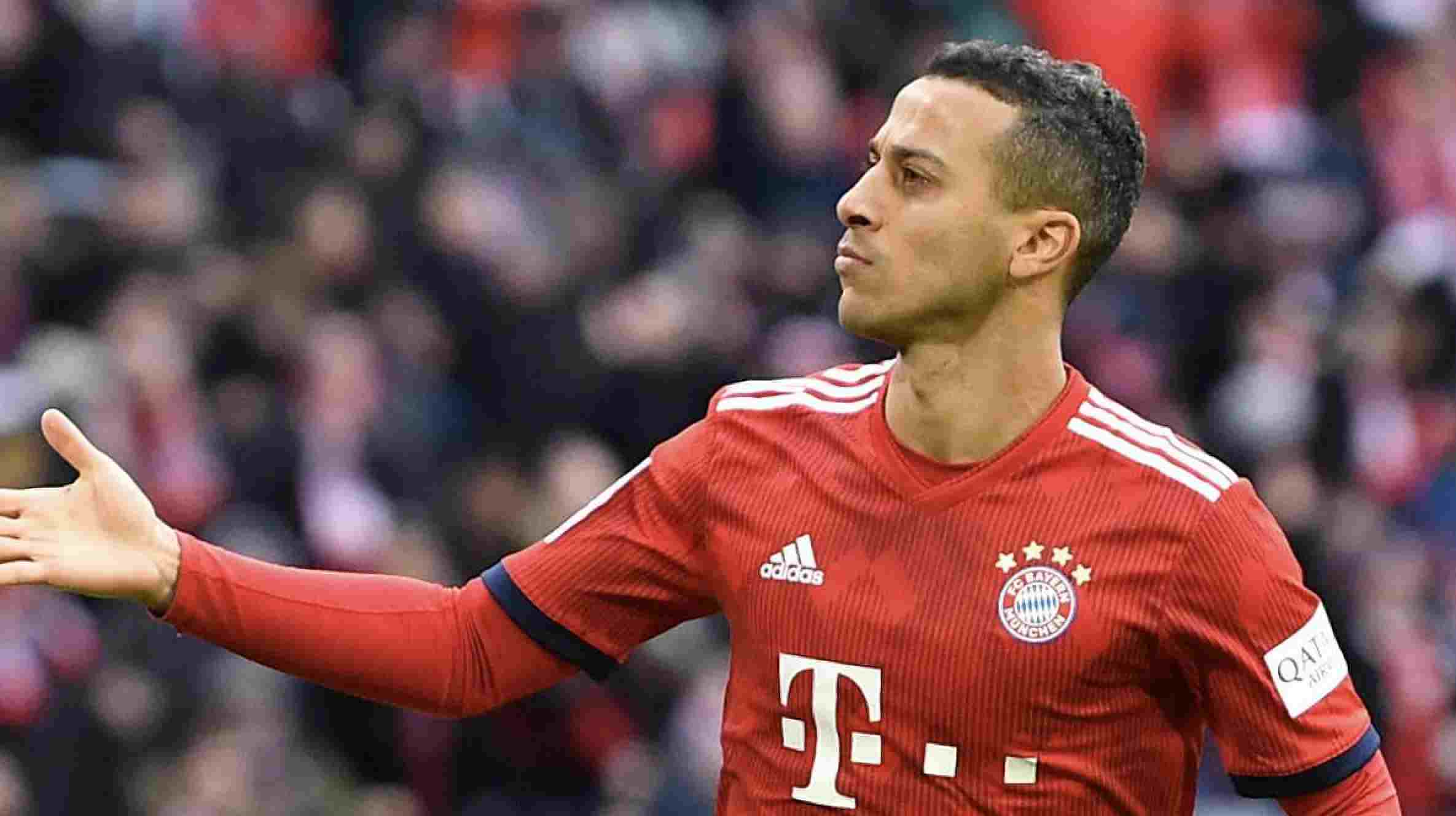 Liverpool are reportedly close to the signing of Bayern Munich midfielder Thiago Alcantara.

The 29-year-old, who has just ended his seventh campaign with Bayern Munich, will be out of contract with the German side next summer.


According to Sport, an agreement between Thiago and the Reds is already in place and the Premier League champions must now discuss a transfer fee with Bayern Munich.

The report claims that the Bundesliga champions are demanding a £31.5 million fee for the Spaniard. But, Liverpool want to avoid paying in one lump sum and they want to fund the move in instalments.

Thiago played 35 matches for Bayern this campaign but has only has two appearances since the Bundesliga restarted due to a groin issue.

However, he is now fully fit and is expected to play in Bayern Munich ’s DFB-Pokal final against Leverkusen on Saturday.


Meanwhile, Klopp has said that Liverpool’s aim is to give more chances to their academy players next campaign instead of making several new signings.

‘It is not a squad you have to change now and say ‘OK, we need this position and this position’,’ the Liverpool manager said this week.


‘If you are a football supporter, you want a backup for him and him, even if you are completely happy with everyone, you want backups.

‘It works with money, obviously, that is possible. But it never works only with money. You have to be creative and we try to be creative. We try to find solutions internally.

‘And there is still a lot to come. We have three or four players who can make big, big steps. All players can make steps and that is the pressure we make as well, internally.’

Frank Lampard hits back at Neville over Marcos Alonso criticism

4 months ago
Frank Lampard has fired back at United legend Gary Neville for his criticism of Marcos Alonso during Chelsea’s 3-2 loss against West Ham. Neville was furious with the Spanish full-back for a relaxed approach to tracking back and singled out Alonso for allowing Yarmolenko to score the winner for West […] 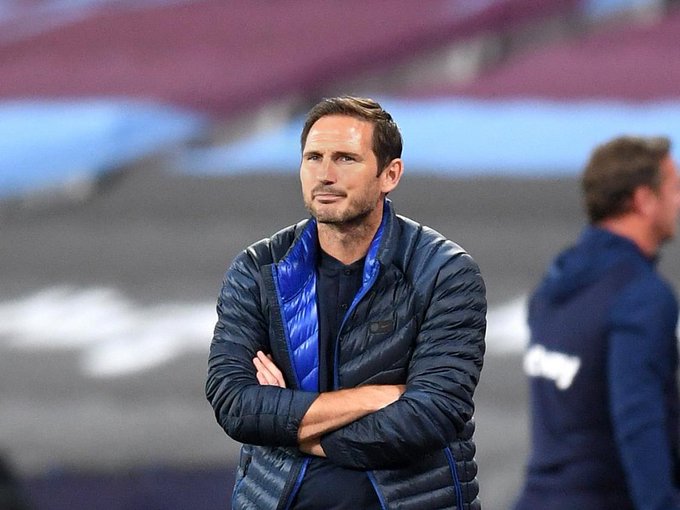