Barcelona stars are at odds with club chiefs after their failure to sign Neymar from PSG. The Spanish champions have endured a mixed start to the campaign on the field, picking up only four points from their opening three matches in La Liga.


Ultimately, Barcelona were unable to complete a deal to bring Neymar, willing to drop his salary, back from Paris Saint-Germain.

Despite a number of meetings in Paris in the final week of the summer window, meetings that included the likes of CEO Oscar Grau, executive Javier Bordas and president Josep Maria Bartomeu, no agreement was reached.

The French champions were not interested in a swap deal or taking a small down payment now and the majority in 2020 and 2021, as Barcelona struggled to present an offer acceptable to them.

“We were open to talk about players, but there was no acceptance of our conditions,” Leonardo said.


Bartomeu kept up the pretence of looking like he was trying until the final hours of the window, even allowing Neymar to offer PSG €20million of his personal money to fund the transfer when the move was dead.

Now Neymar remains in Paris, but Bartomeu and his cohorts returned to Camp Nou where they must placate a playing squad that, according to Marca, is unhappy – and all for very different reasons.

Lionel Messi, Luis Suarez and Gerard Pique – with all of whom Neymar remains friends – led the charge for his return and Bartomeu assured them he would do everything possible to get the deal done.

Messi spoke to the 27-year-old Brazilian while on holiday with Suarez to persuade him to return, believing he could help fire them to back to Champions League glory – having fallen apart in each of the last two years.


Yet now, the South American stars both believe Bartomeu’s push was mainly for show, an attempt to try and appease their desires.

Thu Sep 5 , 2019
Former Red devils boss Jose Mourinho urged Manchester United not to rival Liverpool in the chase to sign Virgil van Dijk, according to reports. Van Dijk has established himself as one of the world’s best central defenders after his £75 million transfer move to Jurgen Klopp’s team in January 2018. […] 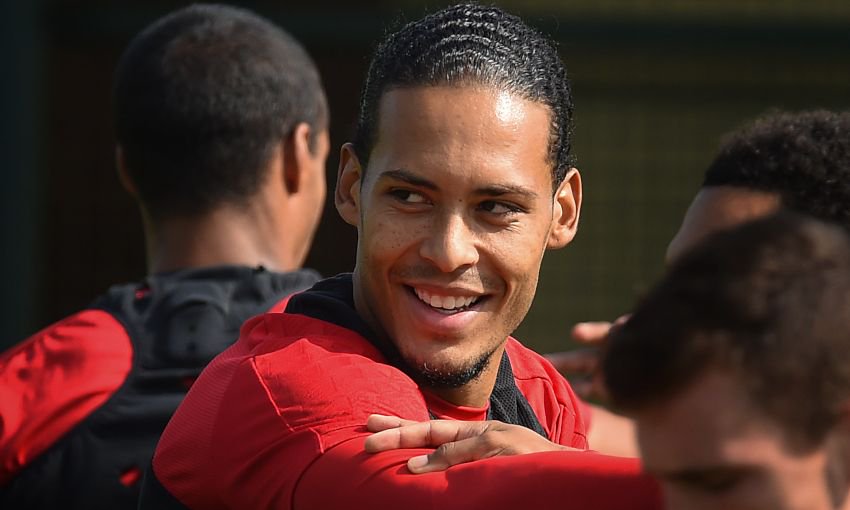