Paris Saint-Germain have reportedly turned down a stunning transfer package from Spanish giants Barcelona for Neymar.


The two teams met for a transfer summit in Paris this week as Barcelona bid to take the Brazil international back to the Nou Camp.

The La Liga champions are growing confident of finally completing the deal and Nou Camp officials conceded Neymar’s return to the club was ‘closer’ upon returning to Barcelona.

But reports in Spain claim PSG have rejected an offer from Barca, which included three players.

According to Mundo Deportivo, Barca were willing to offer £118m for Neymar, plus Ivan Rakitic, Jean-Clair Todibo – and Ousmane Dembele on loan.


Those claims are backed up in France, with his club insisting they have not changed their stance on the Brazilian.

The French side want a much higher fee up front for Neymar rather than the transfer fee being based on clauses and add-ons.

Following the signings of Frenkie de Jong and Antoine Griezmann, Barcelona are reluctant to pay a huge initial fee to sign him as they look to meet FFP guidelines.

PSG would be willing to complete a deal if Dembele moves permanently but Barcelona have no desire to allow him leave and the player’s agent has all but ruled out a transfer move to Paris.


The two sides have until next week to reach an agreement but PSG and Barcelona officials are set to come face-to-face at the Champions League draw today.

REVEALED: What Mane did in Liverpool dressing room after Burnley outburst amid row with Salah

Sun Sep 1 , 2019
Liverpool midfielder Jordan Henderson insisted there was no issue between Sadio Mane and Mohamed Salah after the side’s win at Burnley. The Reds returned to the top of the Premier League table with a 3-0 victory at Turf Moor on Saturday, recording a club-record 13th straight league success in the process. All […] 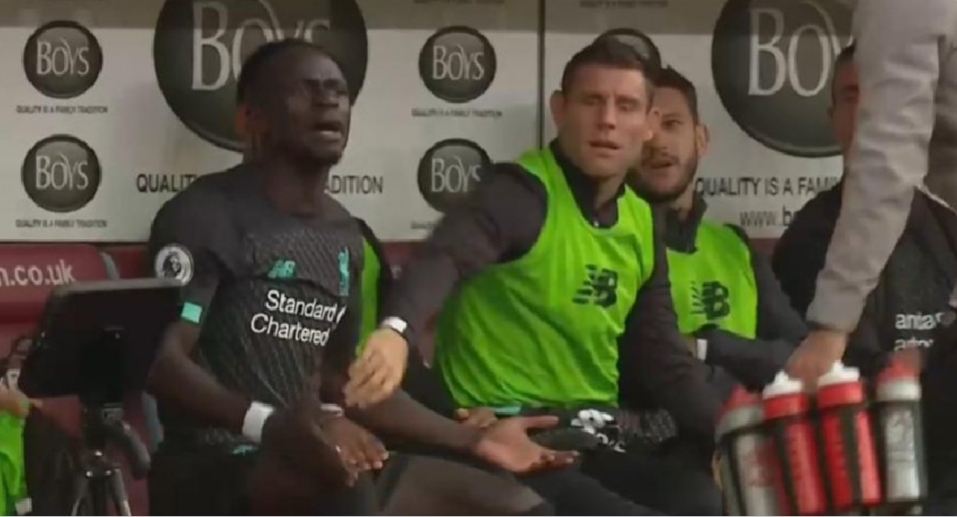