Pochettino is preparing his Tottenham side to face Messi and Barcelona in a Champions League showdown at Wembley on Wednesday.

But the head coach used to play for, and then managed, Barca’s rivals Espanyol – and he says Messi came close to joining him in the summer of 2005.

Pochettino said: “I started to hear about him when I was a player at Espanyol.


“A small guy, playing in the academy in Barcelona.

“Then I heard he was so close to signing for Espanyol – very close – in the season Barcelona played against Juventus in the Joan Gamper (an annual pre-season tournament).

“I remember that summer.

“But, because he was so fantastic in the Joan Gamper, they changed their minds. They kept Messi at Barcelona.

“So, if you look back in history, maybe if he did not play in the Joan Gamper in that summer, maybe today he could have been the biggest star in Espanyol.


“Maybe I would still be at Espanyol managing him!”

Pochettino says that the only way to deal with playing against players like Messi is to try and enjoy the experience.

“I am not going to try to find a solution against Messi,” he said. “I think that’s impossible.

“It’s only to enjoy it. More than worrying you, it needs to excite you.

“I played against (Diego) Maradona and Ronaldo and, for your ego, it’s a thing that you are going to tell your kids and grandkids.


“So enjoy it, stay close and try to play in the opposite half, push Leo to play far from your goal.
“Because if not, it’s terrible!”

Tue Oct 2 , 2018
Manchester United are considering a move for Juventus’ Beppe Marotta and Antonio Conte as talks over the future of Jose Mourinho at the club continue. Valencia will play United at Old Trafford tonight looking to inflict a defeat which could mean the end of Mourinho’s fractious two-year tenure. United’s start […] 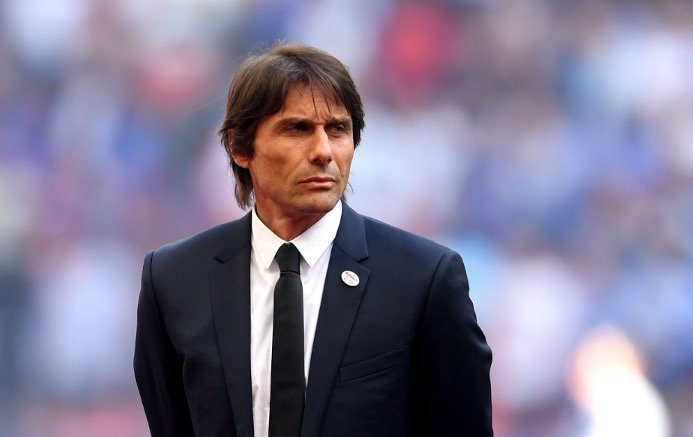