Barcelona have issued a statement denying they have breached any rules regarding the potential signing of PSG player Adrien Rabiot.

Rabiot’s current deal expires in the summer – meaning he can negotiate a transfer to a non-French club for next campaign once the January transfer window has opened.


The 23-year-old has been linked with a move to the Premier League, but reports have emerged claiming he has an agreement in place with Spanish champions Barcelona.

However, Barcelona released a statement on Sunday which said: “FC Barcelona wish to address stories published in France regarding the signing of players from Paris Saint-Germain, and make clear that they have not breached any rule in this regard.

“The only contact made was during the month of August and one week ago.

“In both cases, this contact was made with PSG’s sporting management, to show FC Barcelona’s interest in player Adrien Rabiot.


“FC Barcelona have always wanted to work with the utmost transparency in their dealings with PSG and with any other club.

“FC Barcelona refute the existence of any type of agreement with PSG player Adrien Rabiot.”

Sun Dec 30 , 2018
Manchester United defender Luke Shaw has taken a sly dig at Jose Mourinho by conceding the squad are happy to be playing ‘attacking, quick’ football under Ole Gunnar Solskjaer. The Portuguese manager was sacked just before Christmas after falling out with the majority of his squad at the club. Solskjaer […] 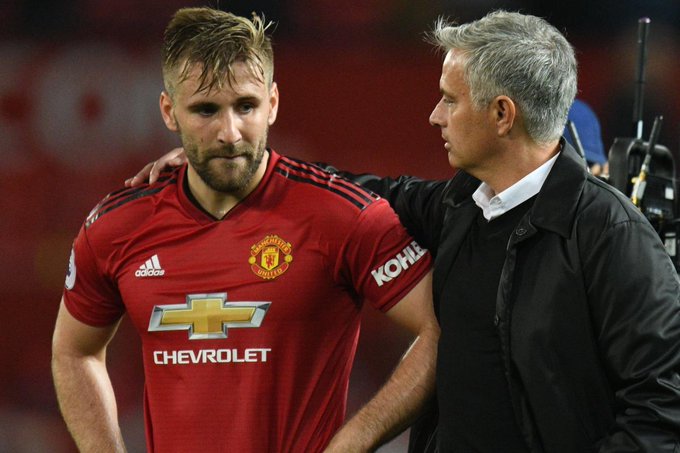