Paris Saint-Germain midfielder Adrien Rabiot has reportedly reached an agreement to join Barcelona at the end of the term, according to Sky.

Rabiot, a product of PSG’s academy, will receive in the region of £9m-a-year at the Camp Nou, plus an additional £9m signing bonus.


With his contract at PSG due to expire at the end of the campaign, Rabiot is free to negotiate a pre-contract agreement with another team.

Barcelona released a statement last week to confirm their interest in the France international, but denied agreeing a deal with the player ahead of the January window.

The 23-year-old’s agent Veronique Rabiot, who is also his mother, said in December that he had made the “firm and definitive” decision to leave PSG to “buy his freedom” after the situation had “totally deteriorated”.

She responded to PSG’s sporting director Antero Henrique’s comments saying Rabiot would be benched “indefinitely” after “misleading” them in contract negotiations for “several months”.


Rabiot’s mother also confirmed last month that Barcelona had made an approach to sign the Frenchman in January.

Wed Jan 9 , 2019
Chelsea are on the verge of signing AC Milan on-loan striker Gonzalo Higuain, according to reports in Spain. Maurizio Sarri is desperate to bolster his attacking options in the January window and the Argentina international is one of his major targets this month. Higuain performed well under Sarri’s guidance at […] 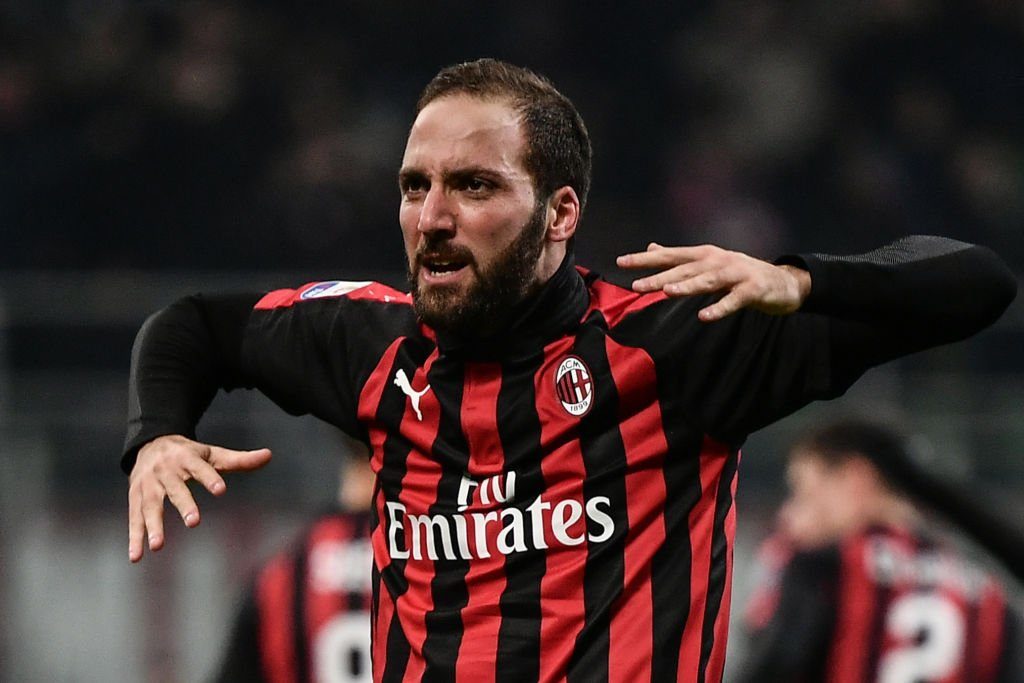