Juventus are interested in signing World cup winner Paul Pogba back from Manchester United this summer, according to Sky in Italy.

The Italian champions have already made contact with Pogba’s agent Mino Raiola over a possible summer move for the France international.


It is reported that Manchester United have been informed of Juventus’ interest in the Frenchman.

Pogba first joined Juventus on a free transfer in 2012 after struggling to get regular first-team football at Manchester United.

The midfielder enjoyed four successful years in Turin before returning to United in 2016 for a then world-record fee of £89m.

Pogba has experienced mixed fortunes in his second spell at Old Trafford, scoring 31 goals in 135 matches since returning from Italy.

However, he still has two years remaining on his current contract at United, with the club holding the option to trigger a further 12-month extension to his deal. 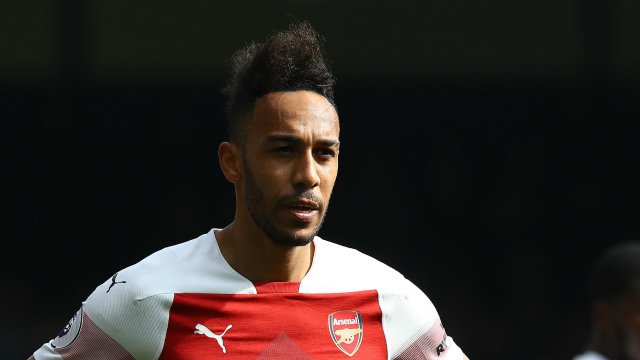