Mino Raiola has reiterated Paul Pogba’s desire to leave Old Trafford and has criticised Manchester United for not publicly defending the Frenchman.

Last week, Raiola said in an interview with The Times that the France international is ‘in the process’ of leaving the theatre of dreams.

Real Madrid and Juventus are both interested in signing Pogba but United have not been willing to negotiate at all with either club so far.

Paul Pogba has also been heavily criticised by United supporters after his desire to leave was made clear.

But Raiola believes the club should have done more to protect the World Cup winner.

‘The player has done nothing wrong. He’s been professional and respectful,’ Raiola said in a statement to talkSPORT.

‘The club has known his feeling for a long time.

‘It is a shame other people only like to criticise without the right information, and I am also sorry that the club does not take any position against this.

‘Hopefully there will be soon a satisfying solution for all parties.’

Pogba is currently with United’s team in Australia for the beginning of their pre-season tour.

Thu Jul 11 , 2019
Romelu Lukaku trained away from the rest of Manchester United squad in Australia amid talks with Inter Milan over a move to Italy. The Belgian international striker trained alongside United winger Anthony Martial in the gym due to a “little” fitness problem. The 26-year-old felt a niggle in the morning […] 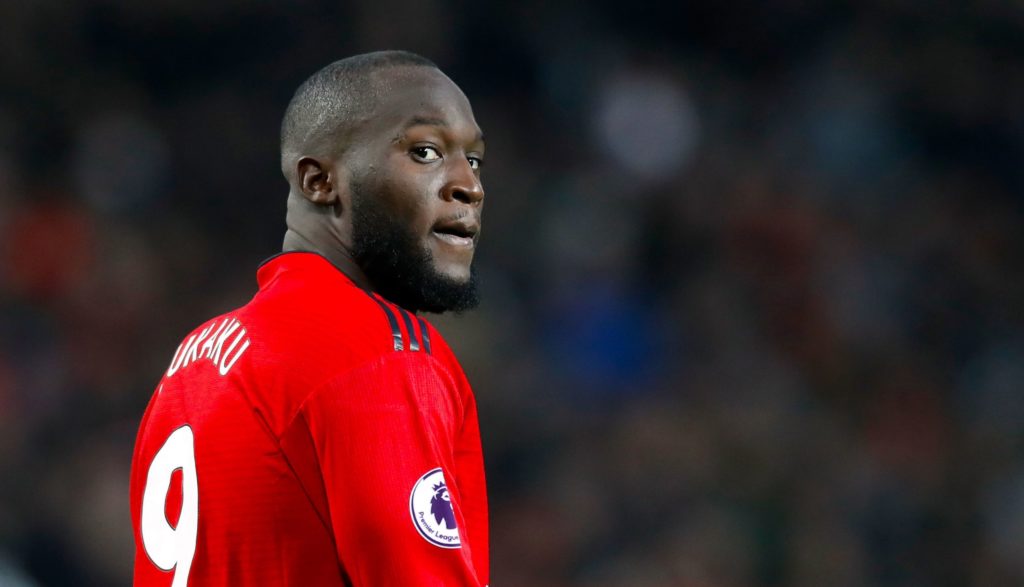