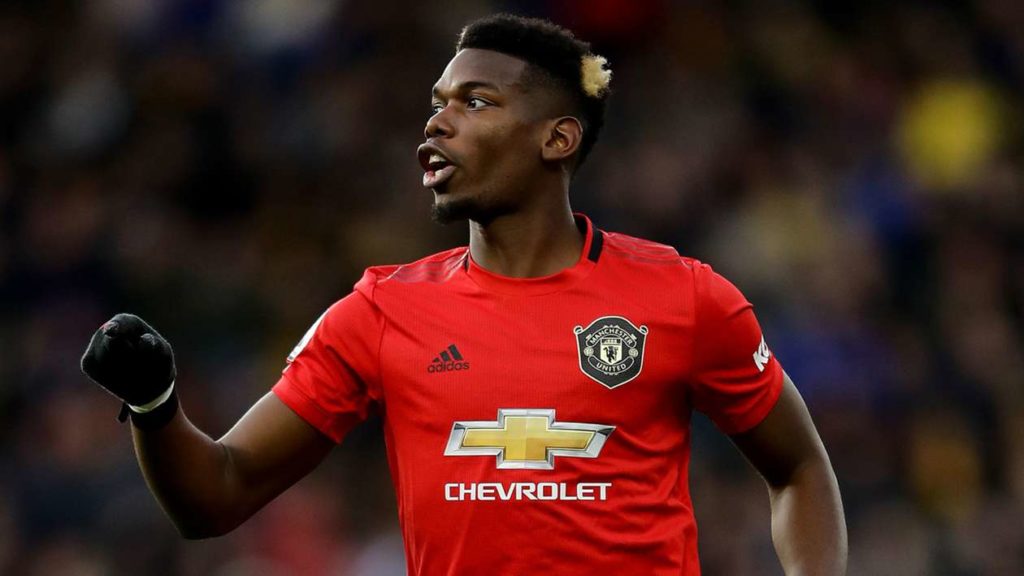 Manchester United manager Ole Gunnar Solskjaer has slammed Paul Pogba’s agent Mino Raiola, saying the player belongs to the club and not him.

The midfielder has been sidelined since December 26 with a foot injury and has played just seven Premier League games for the Red Devils this campaign.

“I’ve not spoken to Mino that is for sure. And, no, I haven’t sat down and told Paul to tell Mino what he should say. Paul is our player and not Mino’s,” Solskjaer said.


“Well of course I’d like to say that as soon as he gets fit he’ll be good enough to play and I’m sure Paul’s desperate to play for us again.

“As a player the last thing you want is to be is injured and not being able to contribute to your team.

“It’s a difficult period in your career [being injured] but it is part and parcel of being a player – so I’m not going to give you a headline that his season has been such and such.

“He’s started running on the treadmill so he’s getting closer – it’s been a long haul so hopefully we can see him back soon.

“Paul’s an important player for us but we learn so much about the others as well. Some of the players have really stepped up and taken on responsibility and shown what they can be and what they are for Man United. It’s unfortunate if you get one of your best players injured of course, but that’s just part of it, part of being here.

“I can’t feel sorry for myself because we’ve had all these injuries – we’re building a squad that can cope with this.”

Mon Feb 17 , 2020
Manchester City’s Premier League triumph in 2014 could be chalked off if an investigation finds financial wrongdoing by the blues, according to a report. An investigation by UEFA’s Club Financial Control Body (CFCB) has already led to the club being banned from European competition for the next two years, after City […] 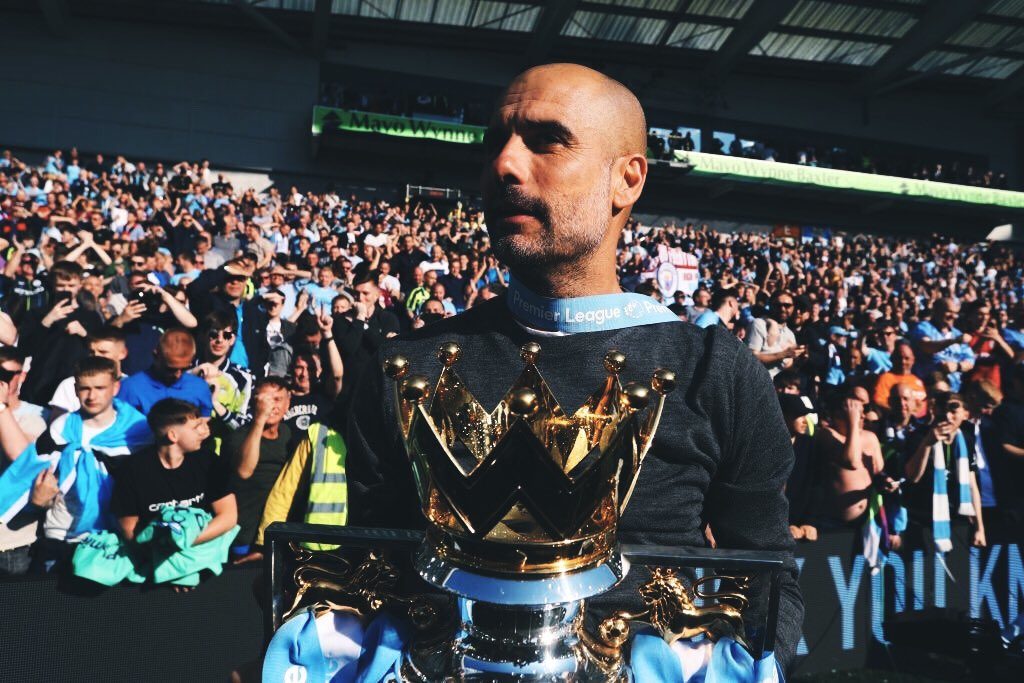