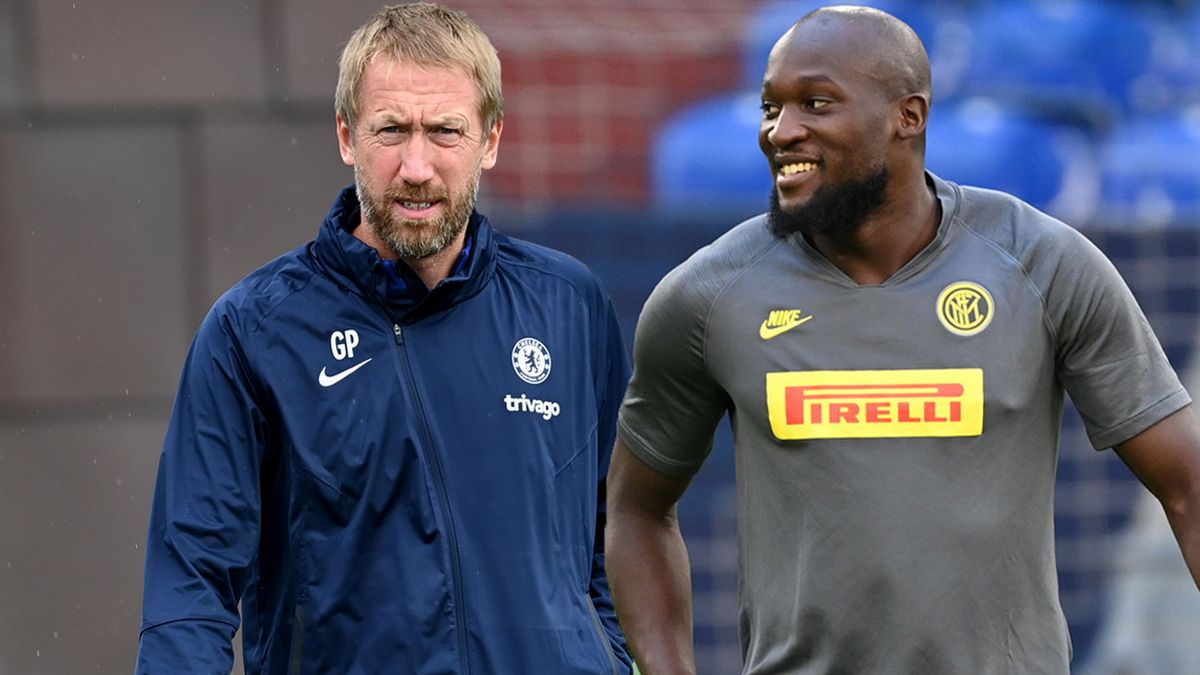 Chelsea are ready to allow Romelu Lukaku to remain on loan at Inter Milan next campaign before writing off millions by selling him, according to reports in Italy.

The Belgium star returned to Stamford Bridge in a Chelsea record deal of £97m in the summer of 2021 in the last big deal of the Abramovich deal.


But Lukaku, now 29, failed to settle at the club and gave an explosive interview last December saying he wanted to return to Italy.

A one-year loan deal was agreed for him to go back to Inter Milan this season with the Serie A club paying his €12m-a-year wages and a €8m loan fee plus another potential €3m in bonuses.

Now Gazzetta dello Sport claim all three sides – Lukaku, Chelsea, and Inter – are ready to agree a further year’s loan including an agreed transfer fee for the summer of 2024. It would see Chelsea write-off millions of pounds on the poor transfer completed only in the summer of 2021.

The Milan-based sports daily claim an official announcement will not come until the New Year. And a strong World Cup for Lukaku, further injury issues or more financial worries at Inter Milan which is effectively up for sale.


The former United and Chelsea has only played three games this season – and scored one goal – since suffering a thigh injury in August.

But Lukaku is still a hero at the San Siro after scoring 64 goals in 95 appearances and leading Inter Milan to the Serie A title under Antonio Conte.


And Gazzetta claims new Chelsea owner Todd Boehly is ready to accept a huge loss on Lukaku who was signed under the previous regime.

The newspaper also says American owner Todd Boehly is a friend of Jay-Z. The rapper, who runs the Roc Nation agency which handles Lukaku, has suggested the player staying at Inter is the best solution for all parties.

Lukaku fell out with Thomas Tuchel and even his dismissal has not changed the situation. Chelsea spent £250m in the summer window, including buying Aubayemang.

1 month ago
Cristiano Ronaldo has been dropped from the Manchester United’s squad to face Chelsea this weekend. The Portugal international left Old Trafford before the end of Wednesday’s Premier League victory over Tottenham. Ronaldo looked glum on the sidelines despite the club’s dominance, he left the bench and walked down the tunnel […] 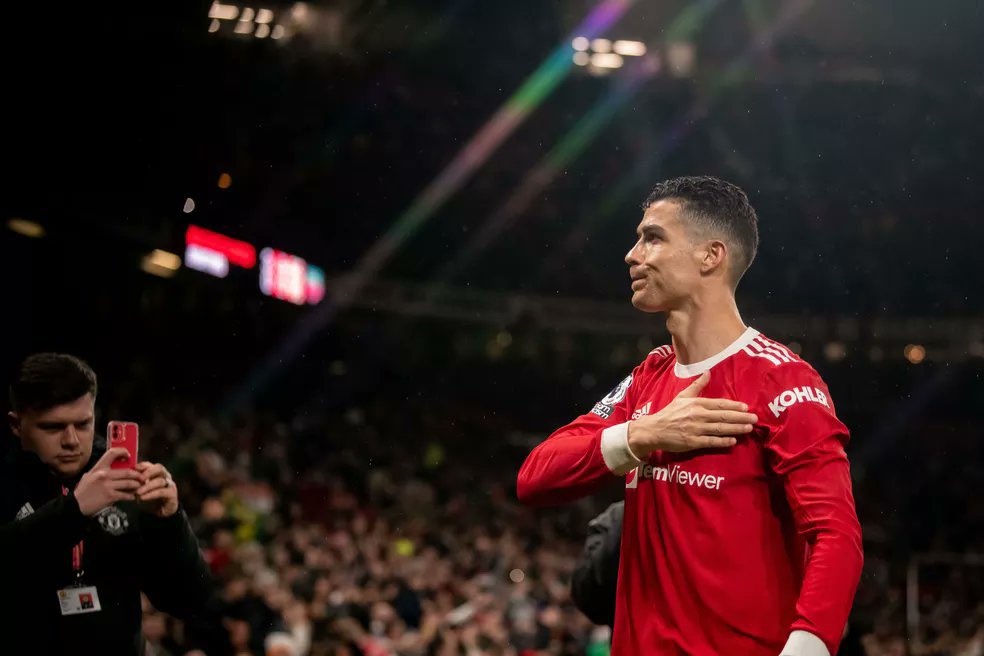