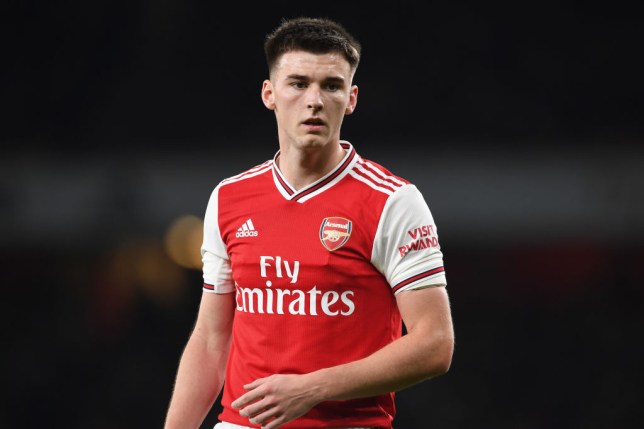 Kieran Tierney is fast becoming an indispensable player of Mikel Arteta’s Arsenal side after a disappointing start to his career at the Emirates.

Much was expected of the full-back after his £25million transfer move from Celtic in the last summer window, but he signed while he was still recovering from a double hernia operation.


The Scotland international made his debut for Arsenal in September but spent months on the sidelines after he dislocated his shoulder during a win over West Ham while Ljungberg was in interim charge after they sacked Unai Emery.

Now back to full fitness, Tierney has been overwhelming as a wing-back in Arteta’s new-look 3-5-2 formation which has yielded an improvement in their recent performances.

Tierney has offered an attacking threat on the gunners’ left wing and has also contributed to a good defensive record.

However, Tierney’s tenacity and relish for the physical battle hasn’t always made him likeable to his team-mates, And ESPN claim that several Arsenal players asked him to reduce his aggressiveness during his very first training sessions at the club.


But, Arteta is believed to be a huge fan of his attitude and commitment to the cause, while former Arsenal defender Ashley Cole believes the player is already becoming one of the most important players of the current team.

Asked if he had been impressed with the defender after their draw against Leicester he said: ‘Yeah I have. I think one thing that Arsenal were probably lacking in the past year was a left-back that was solid, didn’t get beaten in one-versus-one situations – he don’t get beat in one-v-one situations.


‘But I also think the way he attacks and the timing of his attacking runs, it brings a different element to Arsenal and a different way to attack.

‘And he’s got a great delivery on him, as we just saw earlier, a great ball in that ended up with a corner. So he’s been very good for Arsenal I think.’

3 months ago
Chelsea star Billy Gilmour is expected to miss up to four months after undergoing a knee surgery on Friday, the blues manager Frank Lampard has confirmed. The youngster suffered the knee injury in a 19th-minute clash with Luka Milivojevic during Chelsea’s 3-2 victory against Crystal Palace on Tuesday. Gilmour, who has […] 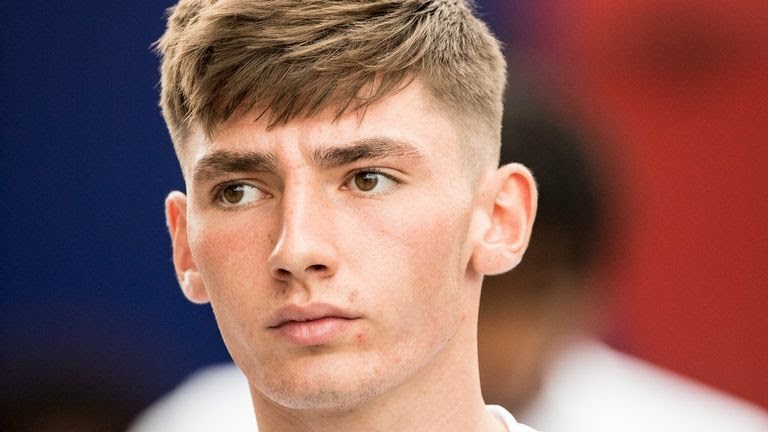