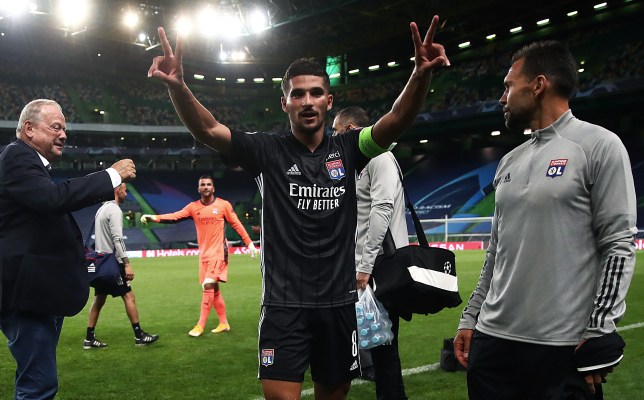 Lyon sporting director Juninho has confirmed talks with Arsenal over a move for Houssem Aouar – and claims the player is appreciated by Mikel Arteta.

Aouar is seen as one of the most exciting young players in France and has emerged as a key target for Arsenal after starring on Lyon’s path to the Champions League semi-finals last season.


The London club have already strengthened in defence and in attack this summer but Arteta has now set his sights on improving his options in the midfield for the new campaign.

Arsenal and Arteta are prepared to allow Matteo Guendouzi leave and the Frenchman was offered to Lyon in a possible player-plus-cash deal for the midfielder.

But according to Lyon chief Juninho, Guendouzi is the ‘wrong profile’ for the French side and Arsenal’s proposal was turned down.

‘I get on very well with Edu (Arsenal technical director), we spoke on the phone,’ Lyon chief Juninho told French outlet RMC Sport.


‘Aouar is really appreciated by Mikel Arteta. ‘Guendouzi was discussed during the call, he is a great player, but he is the wrong profile.

‘We are not interested in that at all, we cut the conversation.’ On Aouar being linked with Juventus and Man City, Juninho said: ‘I think contacts are happening between agents, not directly with me.’


Manchester United legend Rio Ferdinand raved about Aouar before Lyon’s 3-0 loss against to Bayern Munich in the Champions League and compared the midfielder to Samir Nasri.

‘He provides the creativity in this team,’ Ferdinand said on BT Sport. ‘A kid so young but he’s relied upon so much. That shows the belief they’ve got in him and the belief he has in himself.

‘You see his imagination and the pictures he creates and sees on the pitch, the vision and the tactical awareness. ‘The confidence is what exudes out of this boy.

‘He’s a fabulous player to watch. He drives past people and then it’s about decision-making and the timing of the pass. He has it all. ‘He reminds me of Samir Nasri at times. He’s someone who can be a top player at one of the top clubs in Europe.’

4 months ago
Chelsea new signing Kai Havertz has reportedly asked for Fikayo Tomori’s No.29 shirt at the club as the young defender is close to a season-long loan move to Everton. Havertz became Frank Lampard’s sixth signing of the summer window last week after Chelsea wrapped up a £71m agreement with Bayer […] 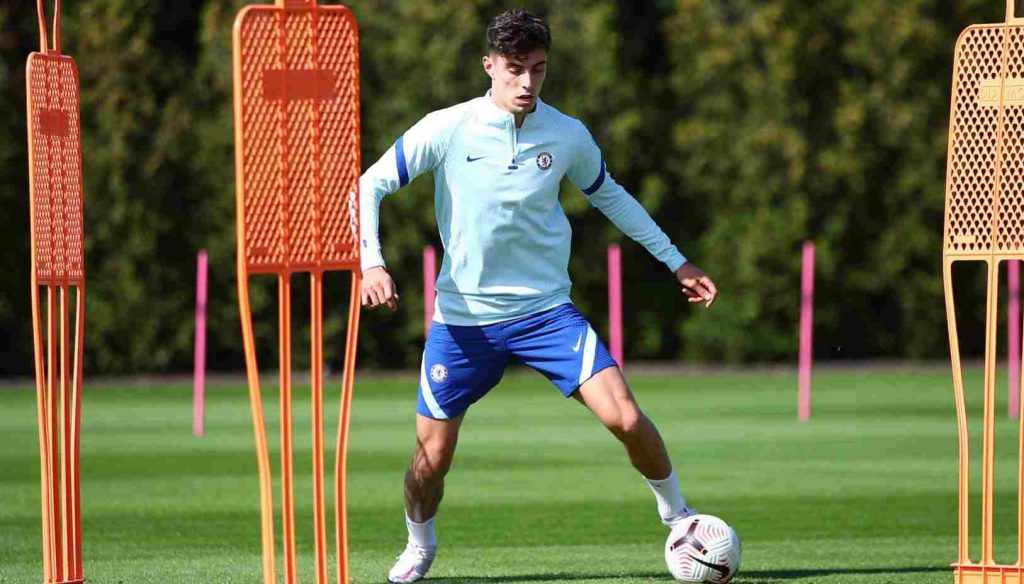