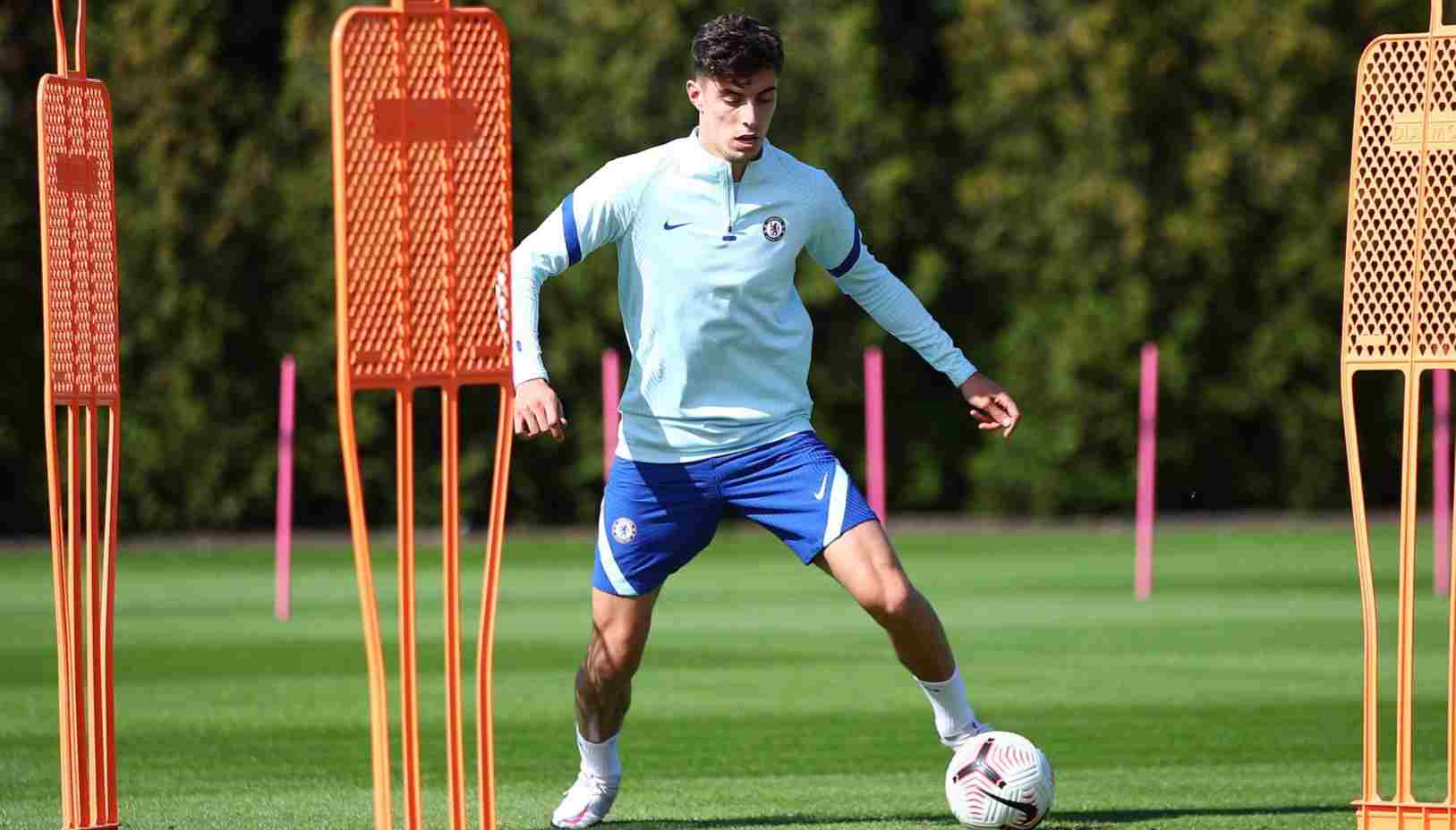 Chelsea new signing Kai Havertz has reportedly asked for Fikayo Tomori’s No.29 shirt at the club as the young defender is close to a season-long loan move to Everton.

Havertz became Frank Lampard’s sixth signing of the summer window last week after Chelsea wrapped up a £71m agreement with Bayer Leverkusen for the midfielder’s signature.


The 21-year-old is regarded as one of the most exciting attacking talents in football and has impressed in his first training sessions with the blues’ first-team squad ahead of the 2020/21 season.

Chelsea are yet to confirm Havertz’s shirt number and many assumed he would take Willian’s No.10 shirt after the Brazil international’s free transfer to Arsenal.

But according to The Athletic‘s Simon Johnson, Kai Havertz wants the No.29 shirt which he wore in his stay with Leverkusen.

Chelsea central defender Tomori was in possession of the No.29 shirt last campaign but the 22-year-old is set to complete a temporary move to Everton over the coming days.

Christian Pulisic – who wore the No.22 last season – is expected to take over the No.10 jersey ahead of the new campaign.

In his opening interview with Chelsea’s official website, Havertz discussed about his ambitions to win major trophies in London and revealed the key role Lampard played in his decision to join the club.


‘Of course he had a big impact on my decision because I loved him as a player and watched him very often,’ he said.

‘And I think I can learn from him as a manager as well. ‘I think he’s a very humble person, a very great guy, and I can’t wait to play with him and learn from him.’

4 months ago
Arsenal midfielder Matteo Guendouzi has indicated that he wants to win over Mikel Arteta and is aiming to secure a place in the team ahead of the upcoming campaign. The 21-year-old was exiled from the club’s first-team squad in June after he taunted Brighton’s players over their salaries during Arsenal’s […] 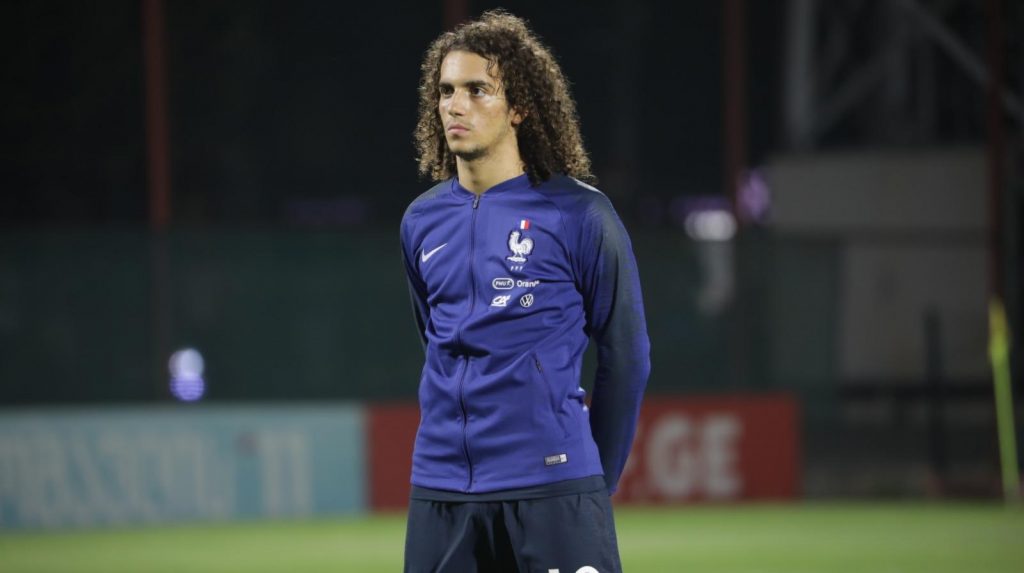