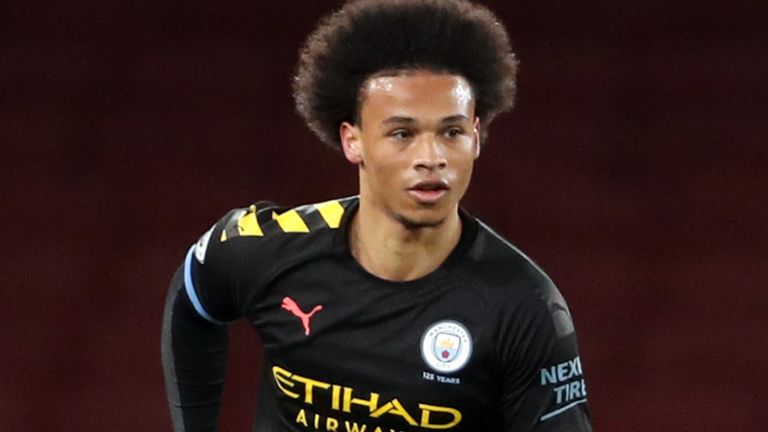 Leroy Sane will leave Manchester City this summer window if a deal can be agreed with another team after he rejected a new deal, says Pep Guardiola.

City have given up hope of negotiating a new deal with the German after nearly two years of talks with him.


Bayern have made Sane their No 1 target this summer and have already held discussions with City, who are demanding £62m for the player they signed in 2016 for £37m.

Guardiola is resigned to losing Sane, who has turned down several offers, but has not ruled out the winger staying at the Etihad until his contract expires.


“Leroy said he doesn’t want to extend the contract so it means he wants to leave and it is going to happen this summer or when he is out of contract,” said Guardiola ahead of Monday’s game against Burnley.

“The club have talked to me, they’ve offered two or three times to extend his contract, he rejected so it means he wants to play in another club.

“If at the end of this season we arrive at an agreement with another club, he is going to leave.

“If not he will stay one more year and leave when out of contract.”

Guardiola also confirmed that David Silva and Claudio Bravo, whose deals were set to expire at the end of June, will remain at City until the end of the campaign.

4 months ago
Arsenal have completed the signing of Pablo Mari on a permanent transfer from Flamengo, according to reports. The defender was signed on loan from the Brazilian team in the January window as cover in defence, but has played just three games for the Gunners. Mari started against Manchester City on […] 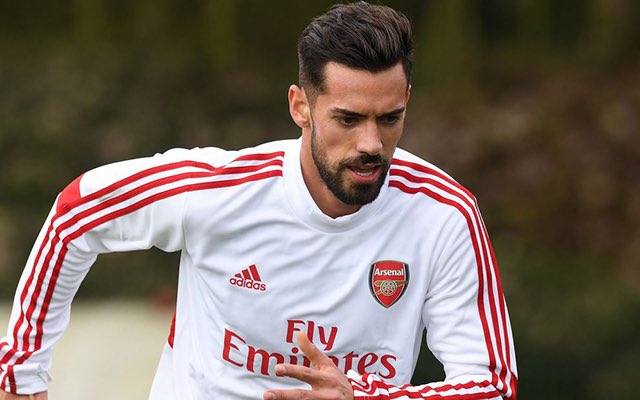