Chelsea are preparing to sack Maurizio Sarri regardless of whether he wins the Europa League or not and reportedly want to bring in Frank Lampard as the Italian’s replacement.

The manager has struggled to win over supporters despite a solid first campaign in charge at Stamford Bridge, getting to the final of two Cups and finishing third on the table in the Premier League.


Nevertheless, Sky Sport Italia report that Chelsea are looking to change their head coach after the Europa League final with Arsenal and want Frank Lampard to usher in a new era.

The former Chelsea midfielder is currently looking for a way past Aston Villa in Derby County’s promotion play-off decider at Wembley next week, having enjoyed an excellent first campaign in management.

Chelsea have been impressed with the way Lampard has carried himself and are keen to bring some of the club’s legendary former players back to the club – Petr Cech has been offered a job as part of the technical staff.

Lampard has had two Chelsea loanees at Derby – Mason Mount and Fikayo Tomori – and, with a transfer ban potentially looming, the club want a manager who is prepared to develop their talented young players from the academy.


Interestingly, Sky Sport Italia claim that Maurizio Sarri may not be out of work for very long, with the 60-year-old one of the main managers in the frame to take charge at Juventus.

The Old Lady announced that Massimiliano Allegri will leave Turin at the end of the campaign and they are looking at both Sarri and Simone Inzaghi as possible replacements, with the Chelsea head coach more than happy to return to his homeland.

Tue May 21 , 2019
UEFA have hit back at Arsenal over their decision to leave Henrikh Mkhitaryan out of their Europa League final team, claiming the club received assurances regarding his safety from ‘the highest authorities’ in Azerbaijan. The former Manchester United star has played a key role in Arsenal’s run to the final […] 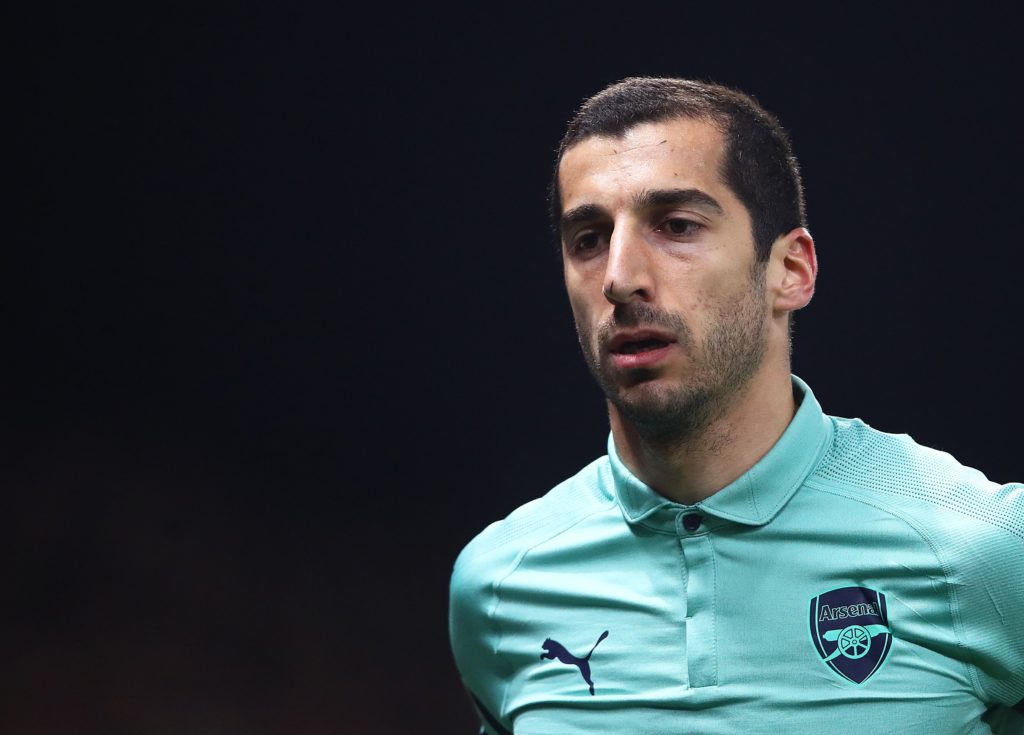